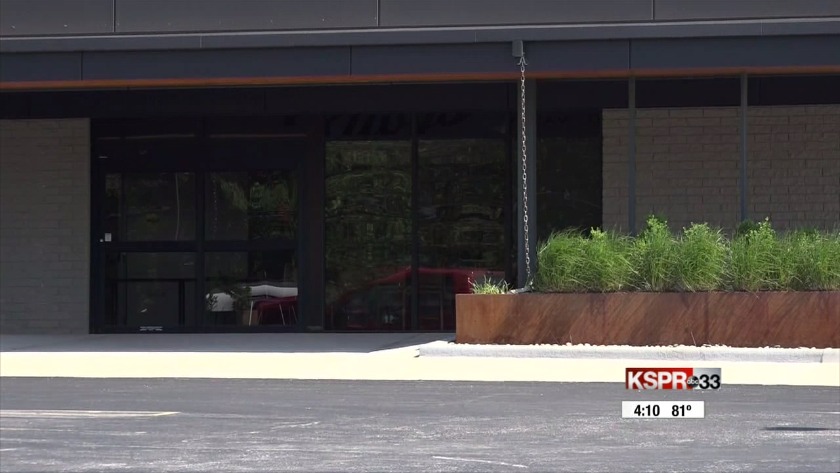 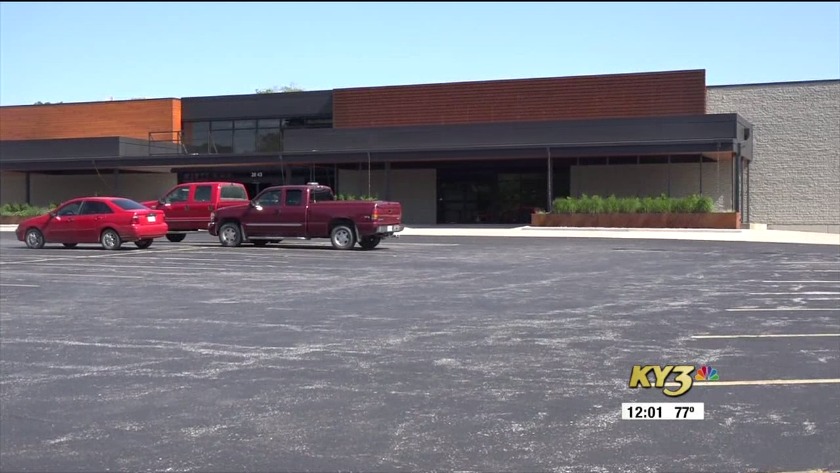 SPRINGFIELD, Mo. -- Two retail stores are moving into one large retail space in Springfield. It is a unique solution to filling one large empty retail store.

Red Racks Thrift Store leased more than 13,000 square feet in the former Ruby's Market on East Sunshine. And grocery chain Aldi will lease another part of the building. A third space is still available.

Jared Commercial is the broker responsible for leasing the building. Senior broker David Havens says sharing the building is sometimes the best solution for large retail spaces, and economical for the tenants. He says another former Price Cutter at Sunshine and Campbell is split between two tenants. And the former King Cash Saver, which just closed on Battlefield, is already half-leased. Havens says the former Price Cutter at Kansas and Grand and the one at Division and Glenstone are under contract. He says it just takes a little time, some remodeling, and the right fit.

"That's what we're seeing," said Havens. "We're not seeing, typically in this climate, one user going in and back filling that entire space. We're seeing where you have to split up the space into two, three different spaces for a retailer."

A Red Racks spokesperson says they are already taking donations at the East Sunshine location from 10 a.m. to 6 p.m. daily. It should open by August. The Aldi should open this Fall.