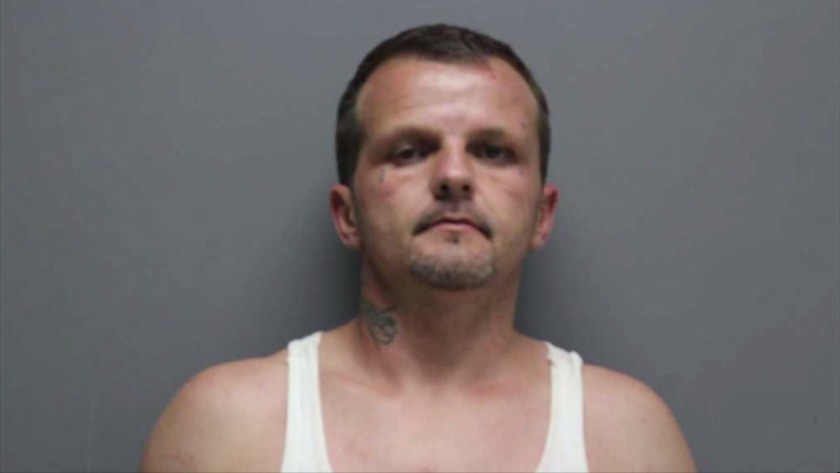 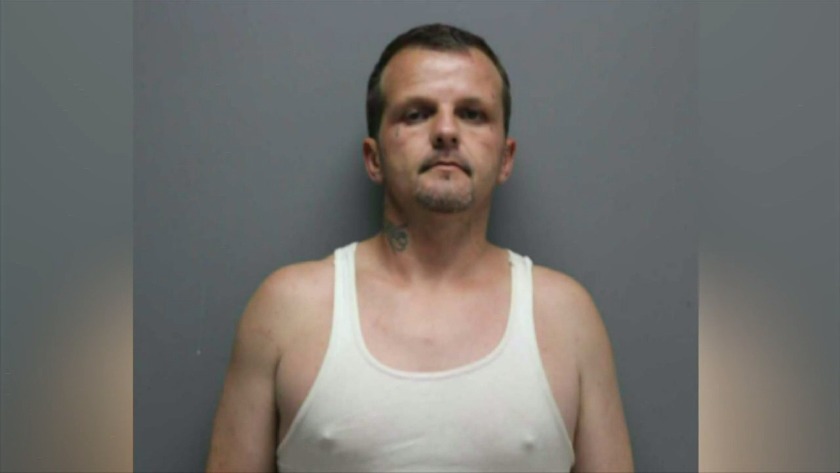 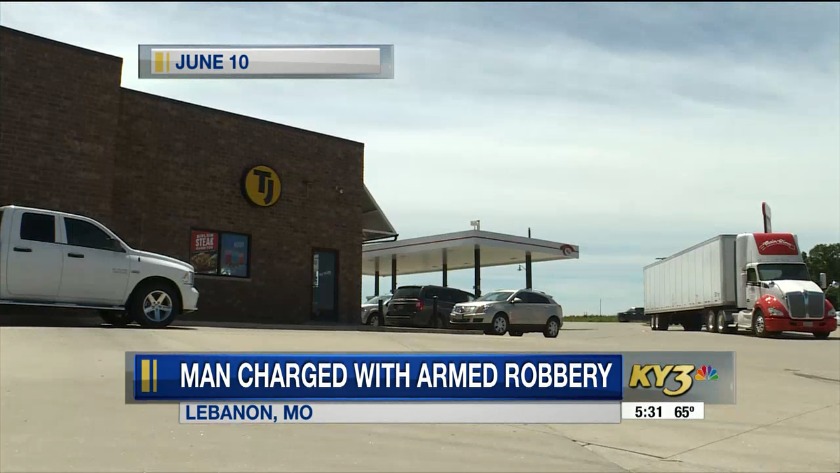 LEBANON, Mo. (KY3/KSPR) - The Laclede County Sheriff is launching an internal investigation after an inmate escaped. The sheriff says Steven Mitchell walked out Monday night after posing as another inmate cleared for release.

Sheriff David Millsap says Mitchell took release papers from another inmate, while that inmate was waiting to be processed out of the jail. The other inmate, who had returned from court, fell asleep in his cell when his name was called to the intake desk in the jail. Mitchell took the paper work and presented the documents to the detention officer. The officer failed to look at the booking photograph to ensure the right inmate was being released.

Mitchell was able to make his way to the Pulaski County line, where he stole a vehicle from the Oasis Truck Stop. Shortly after stealing the vehicle, he was spotted by law enforcement and failed to yield to pursuing officers. Mitchell was then involved in a crash on I-44, and ran from officers. He was then taken into custody.

“This was a terrible mistake by the detention staff, and we own the mistake." said Millsap. "While Mitchell stole the paperwork, and presented himself as the other inmate, it is the job of the detention officer to ensure the right inmate is being processed out of the jail."

The chain of events cost Rikki Knotts her car. "It's the way I get to work, I get to my doctor's appointments, I'm 8 months pregnant, my three year olds car seat was in there. Thank God my daughter wasn't in that car," Knotts says. She sent her fiance to the truck stop near their house. She soon got a call that her car was gone.

Brian Radford says, "When my neighbor looked right where I was parked and said, it's gone, she verified that I had parked where I thought I had. Not a good feeling."

Rikki and Brian say they're told the car, which Mitchell crashed, is badly damaged, and they have to pay the towing company hundreds to get it and all their belongings inside back.

"I understand their frustration," says Sheriff Millsap, "and this is the first I've heard of that, and certainly from this sheriff and this organization, we can't apologize enough. And an apology is not even enough."

Steven Mitchell was in the Laclede County jail because he is accused of stabbing a man from New York at a gas station in Lebanon last week. Police say he stole the victim's car and led officers on a chase through three counties before crashing at National and McClernon in Springfield.