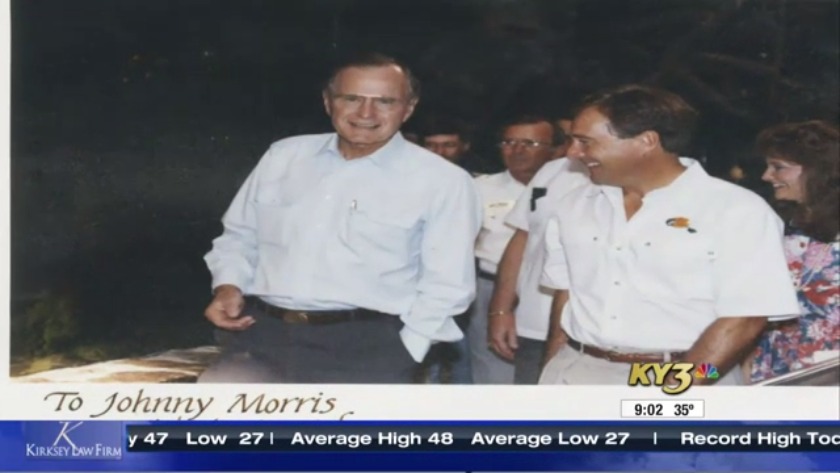 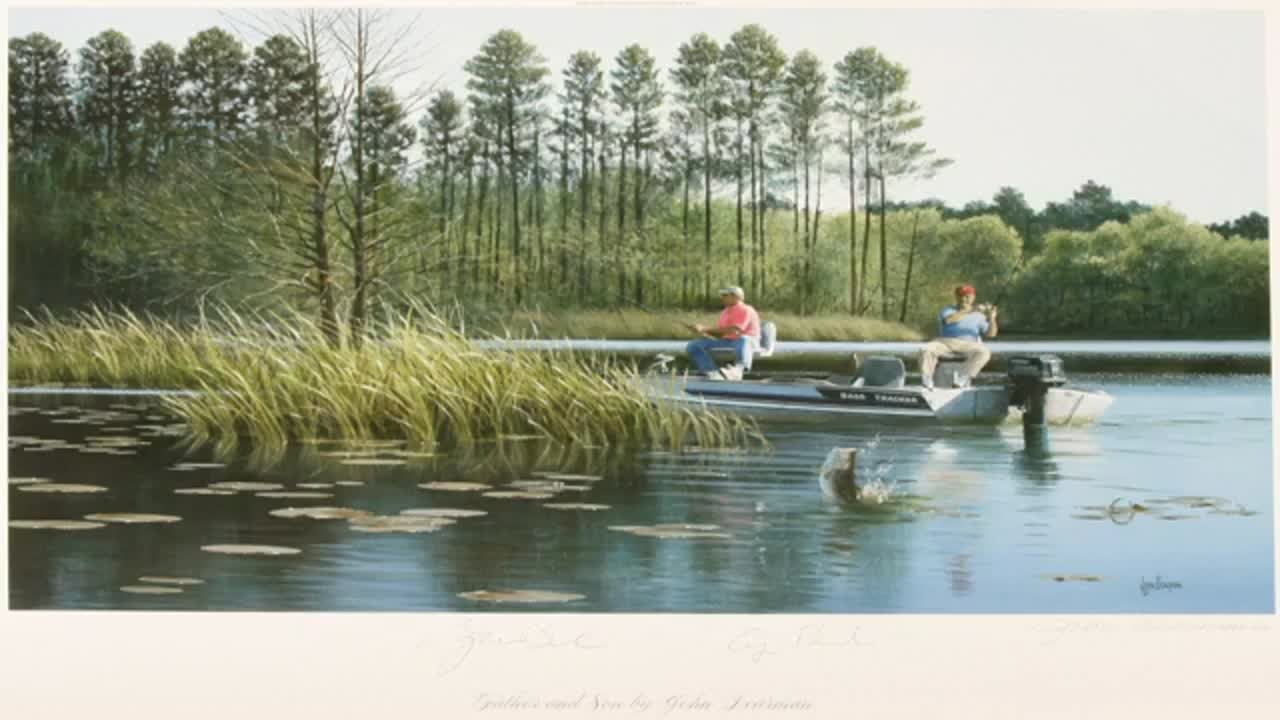 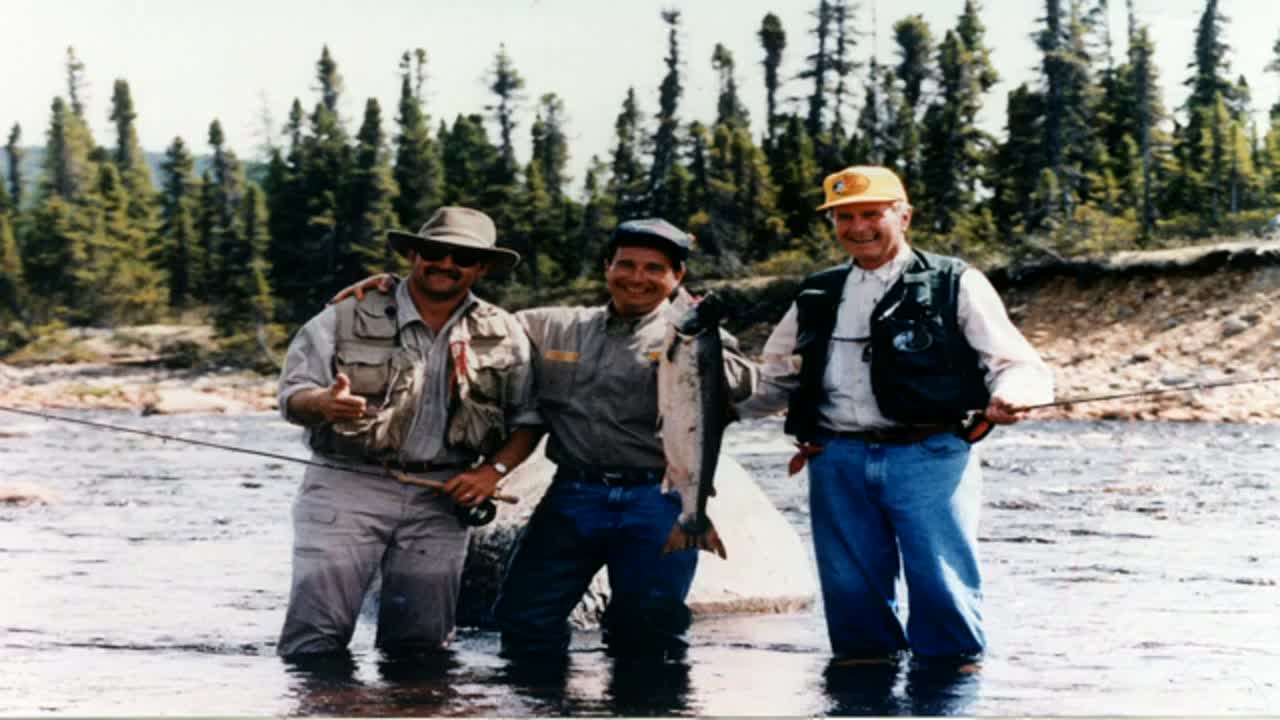 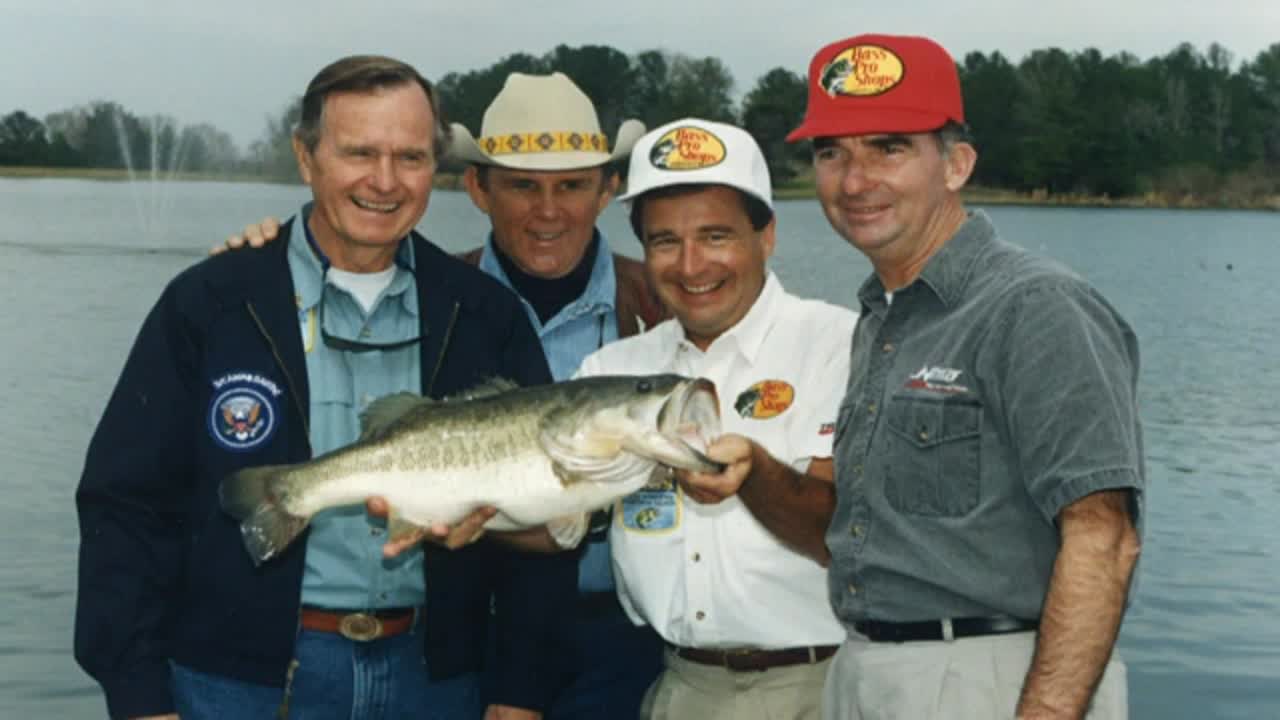 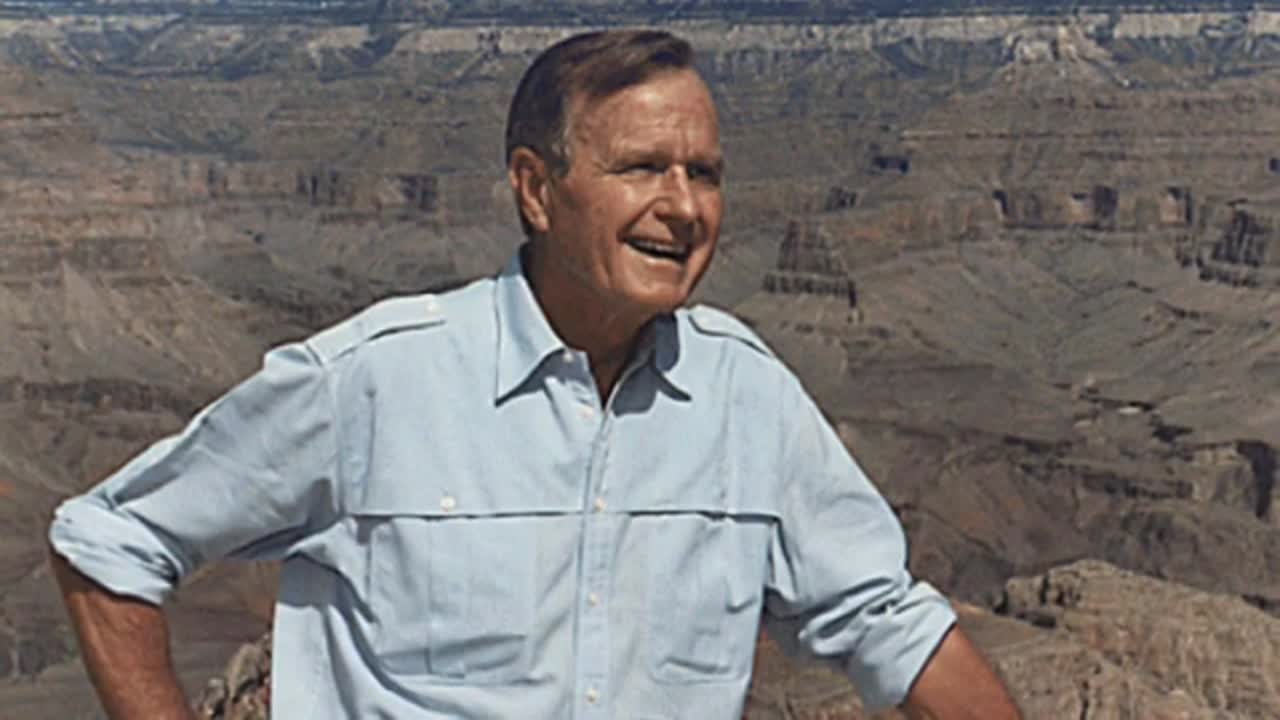 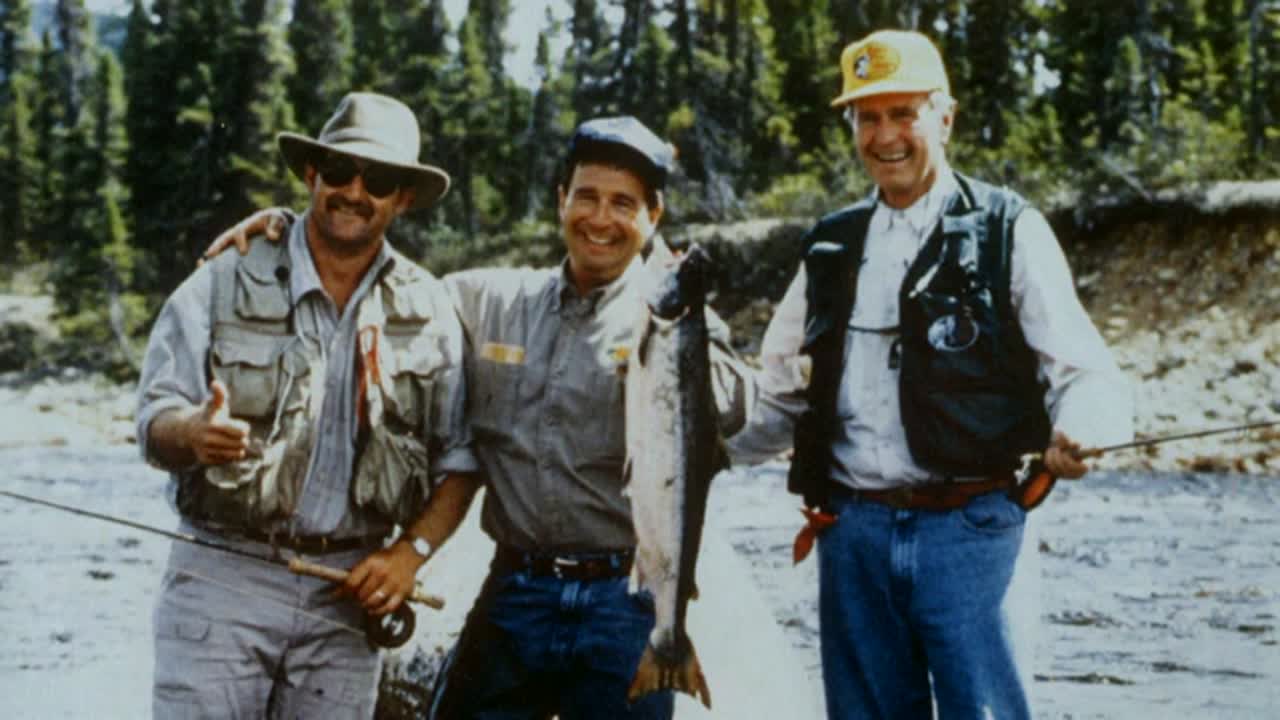 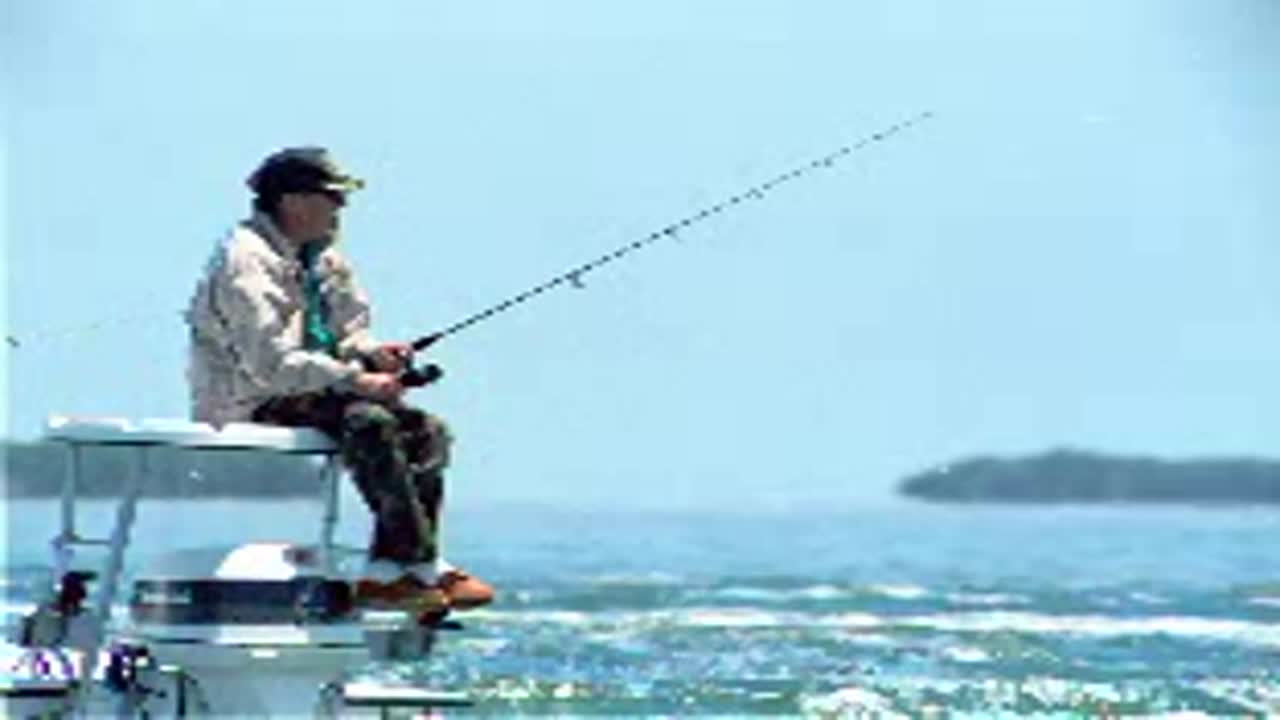 SPRINGFIELD, Mo. --- Americans are remembering George H.W. Bush and his incredible service to this country as a fighter pilot, a congressman, a CIA director, a vice president and president of the United states.

Bass Pro Shops founder Johnny Morris is honoring the president for all of those things, but is also mourning the loss of a longtime fishing buddy.

"I just been blessed through fishing to really become very close with President Bush and staying in tent camps," said Morris. "For like 10 summers we went to Canada together and you really get to know somebody in a fishing boat or on a river or stream."

The person Johnny Morris got to know was a genuine man who believed in service to this country and in the importance of conservation.

"He had a passion about a natural resources and especially fishing and wildlife and he made a lasting impact that will cover swell for generations to come I believe that with all my heart I know it, i've seen it," said Morris.

But it was the time spent on the water or wading in the water that created their bond.

"That's what really attracted how what sparked our introduction was that shared love for fishing," said Morris.

And if you know fishermen, you know there are stories like the one that of a hastily called news conference at Kennebunkport

"Secret service was on the boat and said Mr. President you need to take this call," said Morris. "it was Mikhail Gorbachev from the USSR. It was an attempted coup and he had been captured."

Along with those amazing stories are stacks of letters from President Bush, who had a great sense of humor.

"In 2009, I get this note from the president, it says Johnny, here's a preview of coming attractions, here is our Christmas card for this year." said Morris. "Please notice the Shameless advertising on my shirt and he's wearing a Bass Pro shirt on the Christmas card for him and Mrs. Bush."

It's well known President Bush didn't like broccoli, but did you know he loved Ozarks morel mushrooms?

"I was going to be with him during mushroom season, I'd take him fresh morel mushrooms and fry them up," said Morris. "This picture is right before he and I polished off a plate of mushrooms."

A friendship built over many years of casting lines and reeling in fish.
It was built on love of the great outdoors this country offers.

"Selfishly I feel like I lost an extra special friend in my life but that's being selfish because I also feel happy I got to meet him and spend all the time I did with him and just seeing him put good things on a lot of people." said Morris.

Johnny Morris last saw President Bush in person over the summer and said it felt like a final goodbye. By the way, Johnny Morris said President Bush considered the Americans with Disabilities Act to be the accomplishment he's most proud of during his presidency.

You might recall President Bush served as honorary co-chairman of Wonders of Wildlife, along with President Carter when it opened last year.
Oh, and Johnny Morris always referred to the president as President Bush or Mr. President, never George. He said they never talked politics, maybe 10 minutes of it during their entire friendship. Instead the focus was always fishing, the outdoors and family.