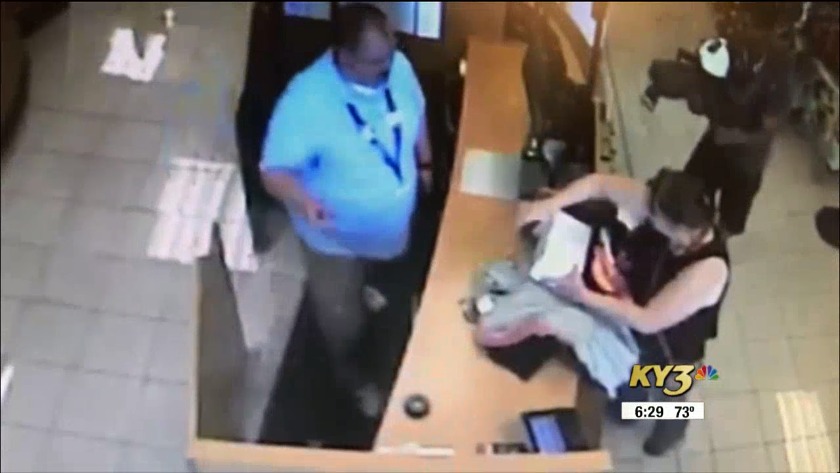 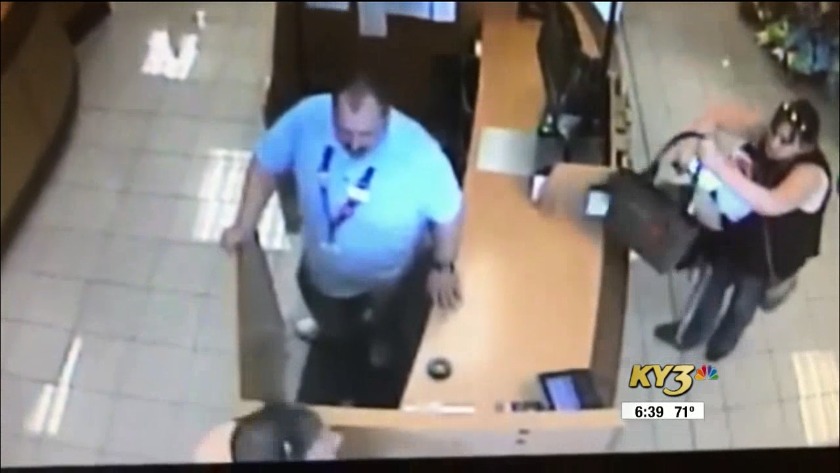 Catch A Crook: Help ID a suspected burglar and a Greene County fugitive

GREENE COUNTY, Mo.-- A suspected burglar is now in custody thanks to a viewer tip. The Greene County sheriff says someone identified the woman after seeing surveillance videos on KY3/KSPR's "Catch A Crook."

Sheriff Jim Arnott says deputies arrested the woman on Thursday, September 19, 2019. The video aired on the morning news the same day. The woman is seen trying to use a credit card to buy several items at the Kohl's in Springfield on July 24, 2019. Arnott says the credit card had been stolen during a home burglary in late July.

Investigators say the same woman tried to cash a fraudulent check hours earlier at the BankCorp South on Campbell Avenue in Springfield. Arnott says the check had been stolen from a home in the 4000 block of S. Hidden Tree Lane in the Battlefield area. The thief also stole the victims' prescription medication, several pieces of jewelry including a gold wedding band set, a diamond ring, a pistol, laptop, credit card and checkbook.

Sheriff Arnott says the woman arrested is also suspected in other burglaries. Charges against the suspect are pending.