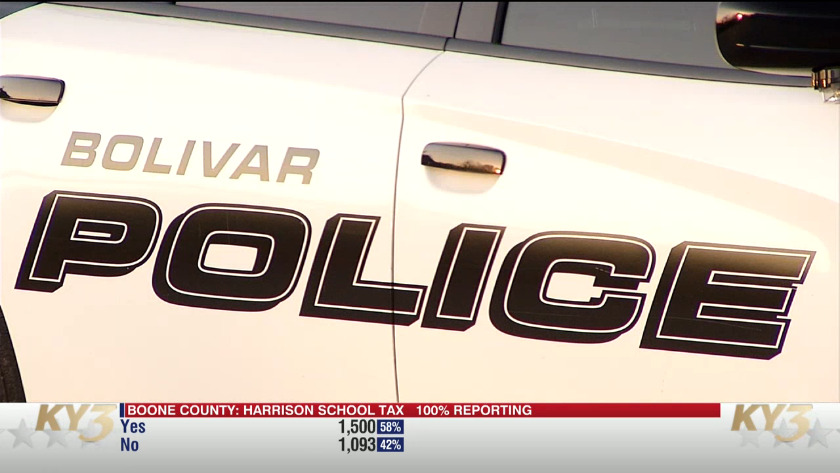 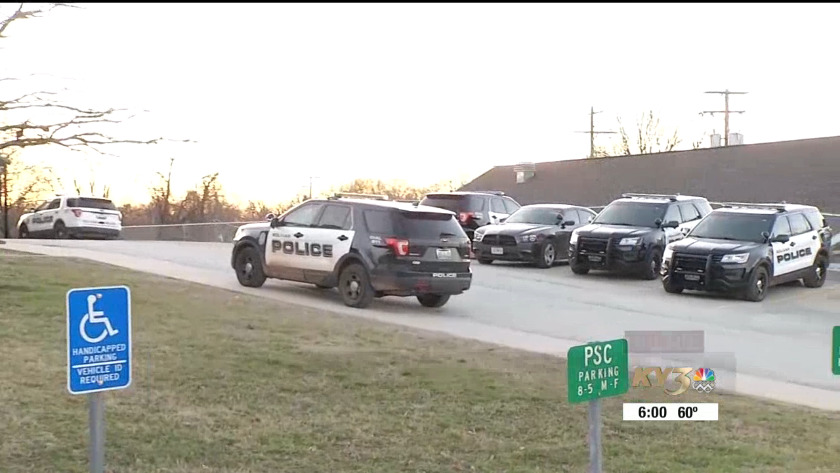 Child shot by another child at Bolivar home, police say

BOLIVAR, Mo. -- A toddler was accidentally shot by his 2-year-old brother Tuesday afternoon at a Bolivar home and sent to the hospital, according to police.

It happened at a home in the 300 block of North Park Avenue, according to Bolivar Police Chief Mark Webb.

Police say a 2-year-old child got a hold of a gun and shot his 4-year-old brother in the abdomen.

The extent of the 4-year-old's injuries are unknown, but he was taken to a Springfield hospital for treatment. Police said the mother was home when he was shot.

Neighbors said they can't imagine what the family is going through. The police chief said this should be a learning lesson for everyone.

"I'm sure that their mom and dad wish they could go back in that moment hide that gun better, unload that gun," said Tiffany Morgan, a neighbor.

Morgan lives just a few doors down from the house on Park Avenue in Bolivar, where one young boy shot his brother. As a mom of a two-year-old, she knows, accidents happen.

"Every parent makes mistakes. Just so happens, their little guy made a big one," she said.

Bolivar Police Chief Mark Webb, said the early investigation shows the gun appeared to be within easy reach of the two-year-old.

Webb called it an accidental shooting and said situations like these are preventable.

"There's several things you can do to make it safe, especially if you have small children that haven't yet learned the importance of or the dangers of firearms," he said.

Morgan said, she knows first-hand, being a parent isn't always easy, and an accident can happen in an instant.

"So I have no idea what happened in their home today, and really, it's not any of my business. I will pray for them and I will pray that their little boy heals and that nothing like this ever happens to them again," Morgan said.

Webb said the incident is under investigation with the Bolivar Police Department and the Missouri Department of Social Services, Children's Division.