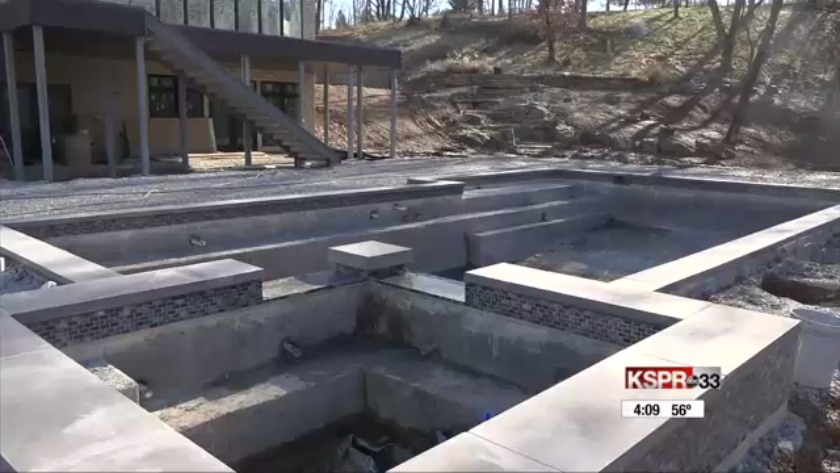 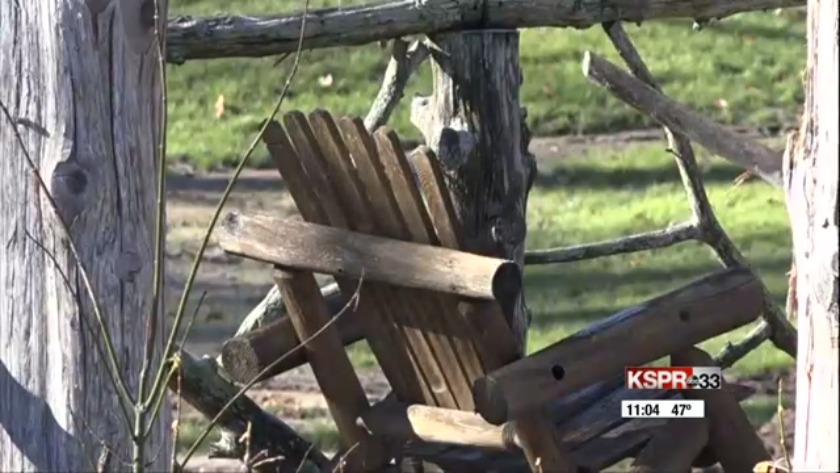 NEAR OZARK, Mo. -- A future men's residential treatment center facing controversy is closer to opening in Christian County. A mansion is the future home of Synergy Executive Men's Residential Treatment Center. The finishing touches in construction are happening now.

Although Christian County officials gave approval to the center about a year ago, it went through an appeal. Neighbors in the area, concerned about their safety, put together a petition and fought the facility. A judge ordered in early October the center, which will house men recovering from drug and alcohol addiction, will open as planned.

"We're not going to bring anybody in here that's going to cause any harm or any trouble," says Tuck.

The center plans to house up to ten men at a time in private rooms. Their first 30 days will cost $30,000. They expect most clients won't be local, but will come from all over the country for the privacy.

Neighbors I spoke with are still upset, but are tired of the battle or afraid of being singled out. They feel their county has failed them. But Synergy hopes to bring healing for the men who come here and to this community.

"This is a safe place, and we really want to be good neighbors to them," says Tuck.

Synergy Executive says they're already taking room reservations, and they plan to open the facility by March 1st.

FIRST ALERT WEATHER: Flood Watch issued for much of the Ozarks

FIRST ALERT WEATHER: Flood Watch issued for much of the Ozarks