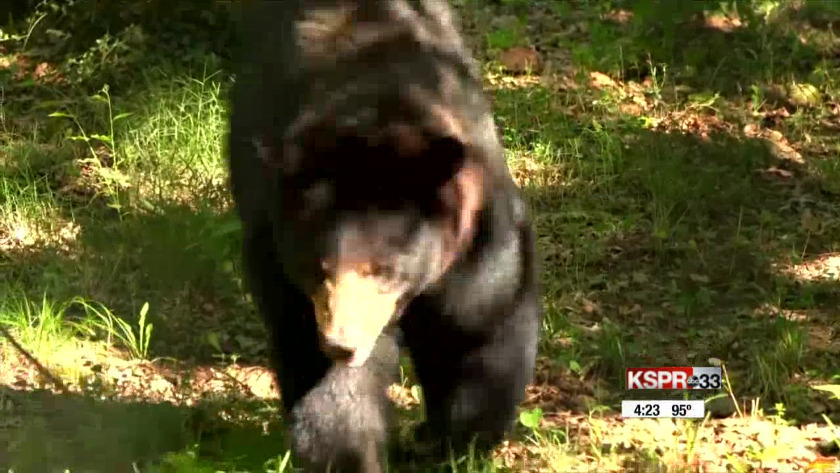 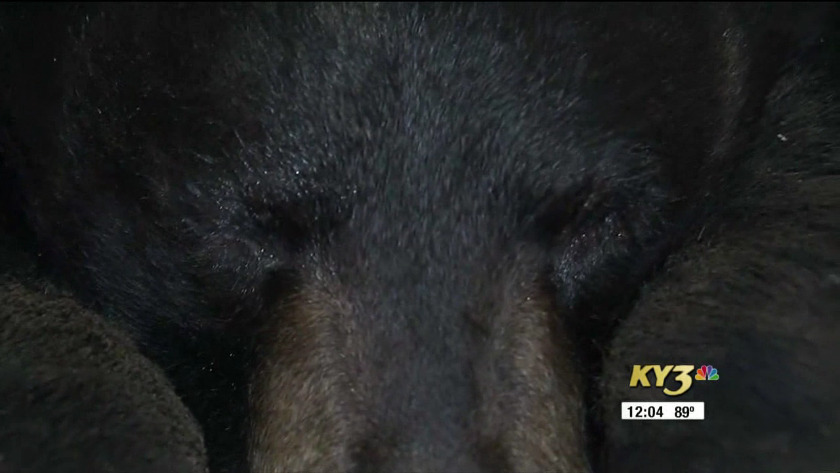 SPRINGFIELD, Mo. -- The bear population in Missouri is growing, by about 9 percent every year, and conservation experts say you should get used to the,

It's all estimates, but it's possible the bear population has doubled over the last seven years in Missouri. In 2012, there were an estimated 300 to 350 bears in the state. Now, bear biologists estimate there are anywhere from 540 to 840 bears.

Most of the bears roam in southern Missouri. To get those population estimates, Missouri Department of Conservation staff do den studies, where they put tracking collars on female bears and watch to see how many cubs they raise. They also do other research like hair snare studies. They say the bear population growth is normal, and something Missouri residents need to get used to.

It's very possible you could see a bear while camping, hiking or even on your farm. If you're a good distance from the bear, conservation experts say, just enjoy the experience. But if you end up too close, you should back away slowly, raise your arms to make you look bigger, and speak calmly to the bear as you leave the area. If you see one around your house, it's likely looking for food in places such as a bird feeder, pet food bowls or unsecured trash cans.

"That's more of a problem," said Francis Skalicky of the Missouri Department of Conservation. "If people have that kind of a problem, they can call the Missouri Department of Conservation and we can work with you, work with the property owners to try to get that bear to move on. That's what it's all about is trying to get that bear to realize it's not welcome around a home. It's meant to be further in the wild, and we try to push them back there."

Black bears are a protected species, and killing a Missouri bear could cost you a $10,000 to $15,000 fine. The Missouri Department of Conservation reports the bear population is at a number now where a bear hunting season could be considered, but they have not taken any steps in that long approval process.