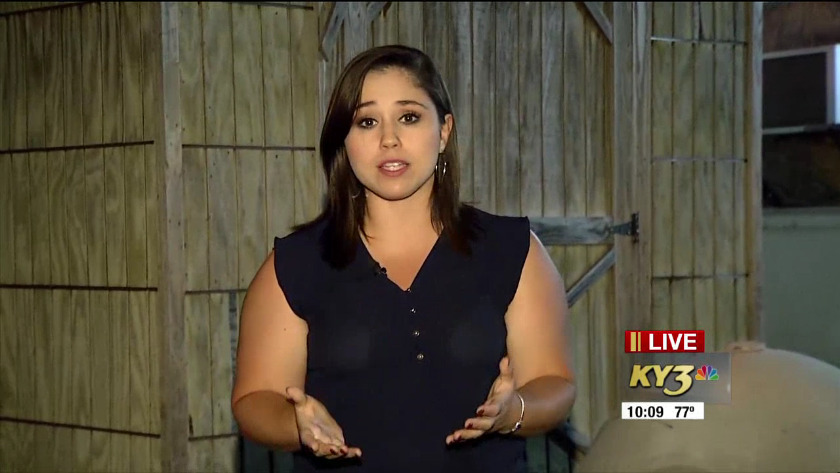 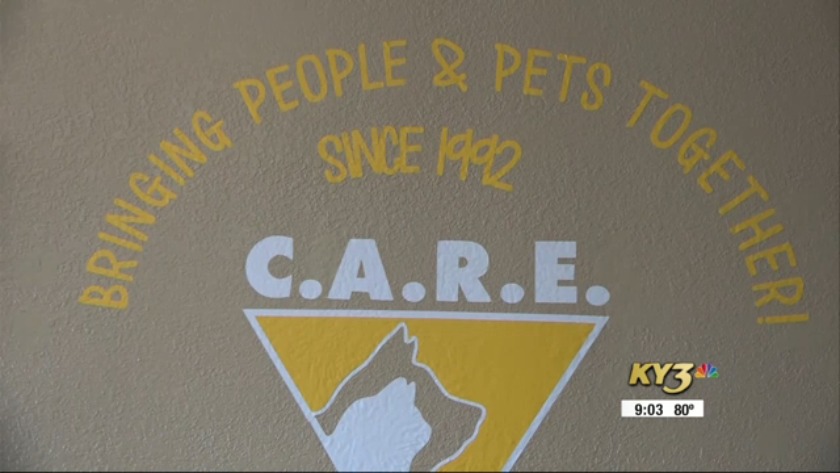 SPRINGFIELD, Mo.-- A man who mistakenly took a doghouse from a Springfield animal rescue organization returned it Tuesday night.

He said he mistakenly thought it was for trash. So he took it for his neighbor's dog. When he realized it wasn't trash, he returned it. The man said he didn't mean no harm.