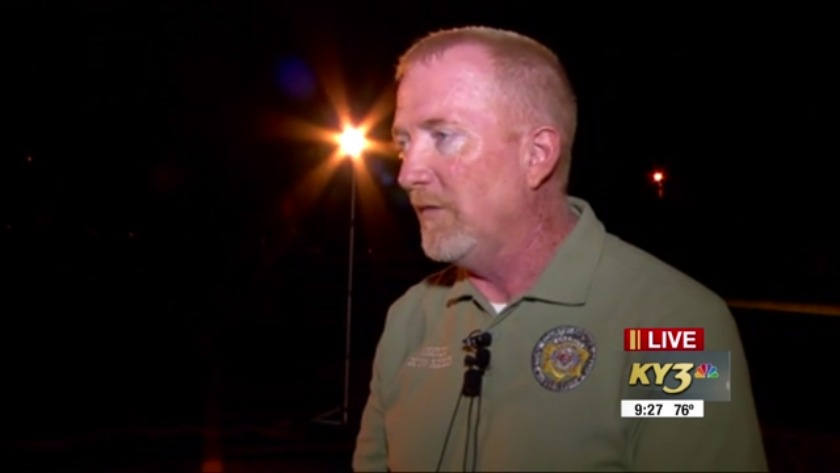 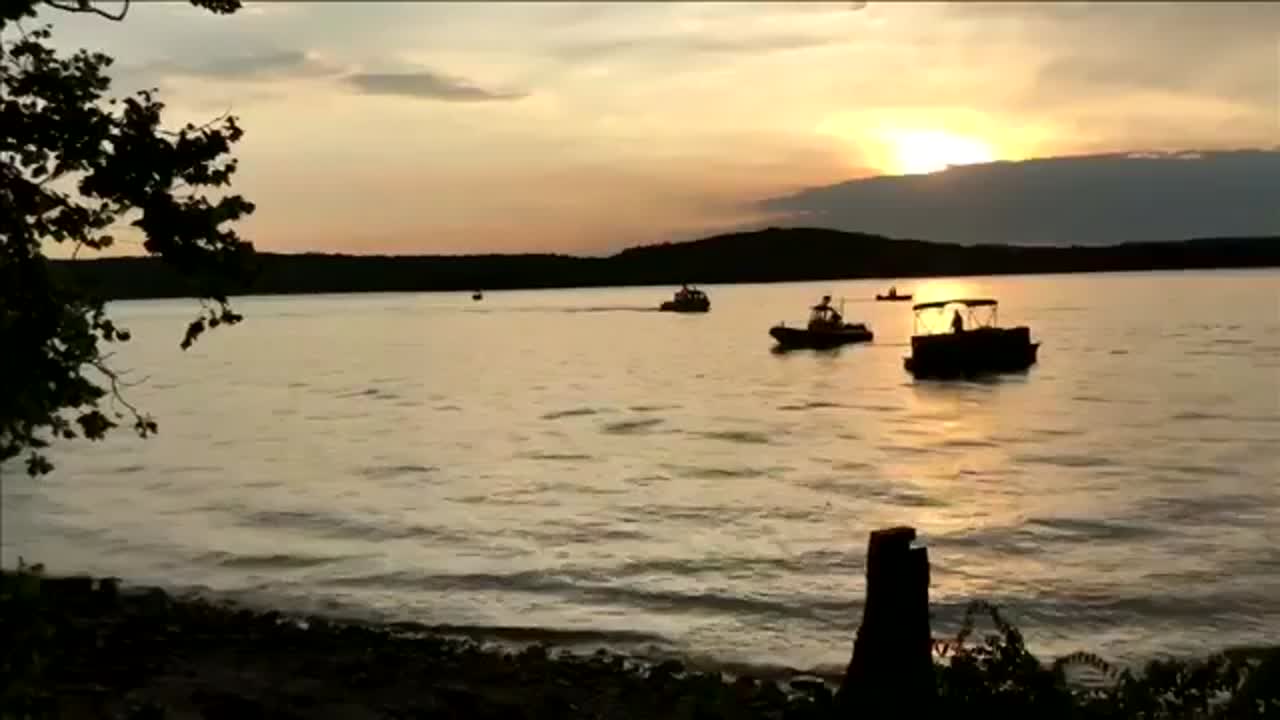 NEAR BRANSON, Mo. -- Stone County Sheriff Doug Rader confirms 17 died in a Ride the Ducks sinking. The sheriff now says all 31 on board the duck is accounted for in the tragedy.

Authorities blamed stormy weather for the accident Thursday evening on Table Rock Lake. Winds at the time were blowing as hard as 65 mph, according to the National Weather Service.

Fourteen people survived, including seven who were injured when the boat went down, state police said.

Duck boats, named for their ability to travel on land and in water, have been involved in other deadly incidents in the past. Five college students were killed in 2015 in Seattle when a duck boat collided with a bus, and 13 people died in 1999 when a boat sank near Hot Springs, Arkansas.

Safety advocates have sought improvements and complained that too many agencies regulate the boats with varying safety requirements.

The boats were originally designed for the military, specifically to transport troops and supplies in World War II. They were later modified for use as sightseeing vehicles.

Passengers on a nearby boat described the chaos as the winds picked up and the water turned rough.

Lester's boyfriend, Trent Behr, said they saw a woman in the water and helped to pull her into the boat. He said he was about to start CPR when an EMT arrived and took over.

A spokeswoman for Cox Medical Center Branson said four adults and three children arrived at the hospital shortly after the accident. Two adults were in critical condition, and the others were treated for minor injuries, Brandei Clifton said.

Suzanne Smagala with Ripley Entertainment, which owns Ride the Ducks in Branson, said the company was assisting authorities. She said this was the ride's only accident in more than 40 years of operation.

In the hours after the accident, the lake was calm. But another round of thunderstorms passed within 10 miles (16 kilometers) of the area Friday morning, and more storms were forecast for later in the day, some severe, weather service meteorologist Jason Schaumann warned.

Weather can change rapidly in this part of the country, moving from sunshine and calm to dangerous storms within minutes. Schaumann said.

A severe thunderstorm warning had been issued for Branson at 6:32 p.m. Thursday, before the boat tipped over.

"Tornado warnings get a lot of publicity, and severe thunderstorm warnings should be taken very seriously too, particularly if you are in a vulnerable area like a lake or campground," he said.

Investigators from the National Transportation Safety Board were expected to arrive on the scene later Friday morning.

President Donald Trump tweeted his condolences, extending his sympathies to the families and friends of those involved.

Boat hits knee boarder at Lake of the Ozarks

Boat hits knee boarder at Lake of the Ozarks