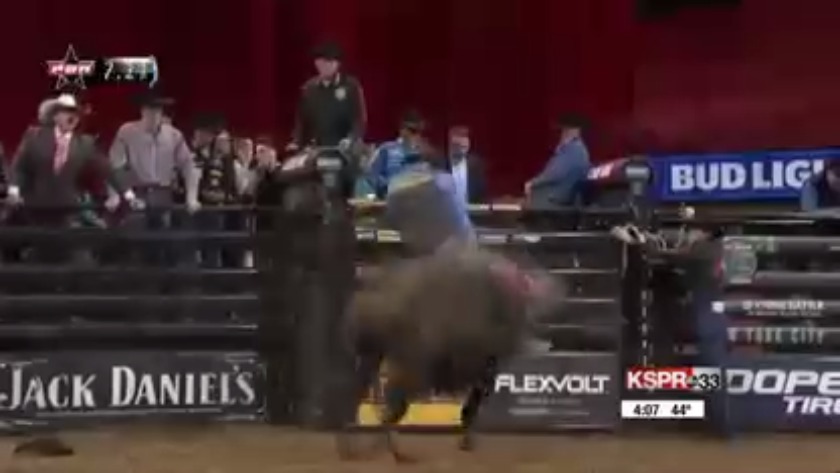 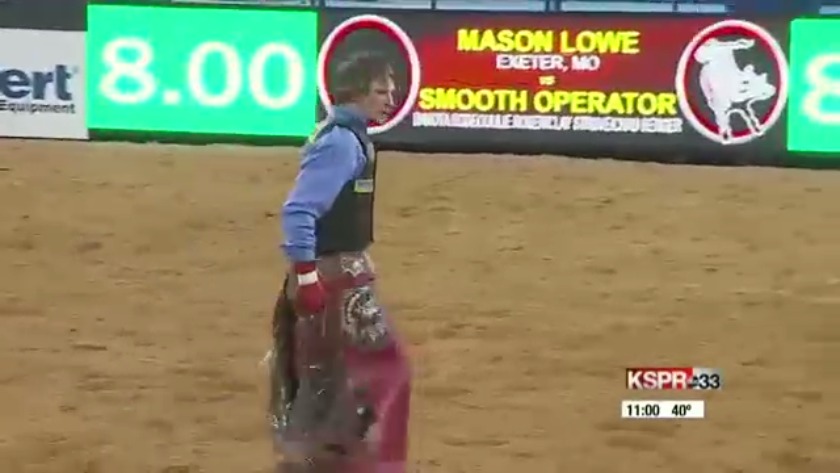 Mason Lowe suffered injuries in his ride at the Denver Coliseum at the National Western Complex. He later died from those injuries. He was just 25-years-old.

Lowe grew up in Exeter, Mo. Lowe was ranked No. 18 in the world in the PBR, Professional Bull Riders circuit. He competed in the circuit for seven years. Lowe rode at JQH Arena in Springfield as part of the PFI Western Invitational several times.

Former bull rider Luke Snyder has known Mason Lowe for years. He rode professionally for 13 years up until 2013. He shared a locker room with Mason many times at bull riding events. He says he first met Mason Lowe as a a kid with big dreams of succeeding in bull riding.

Snyder says he woke up to a text this morning from a friend who works for the PBR, saying, "What a terrible deal last night in Denver." He called and learned the heartbreaking news. Snyder says he and all the other bull riders out there see this loss like losing a family member. But just like every bull rider, he knows Mason knew the risk.

"That's what you have to accept, because it's not tiddlywinks or anything," said Snyder. "It's a dangerous, very dangerous sport. But the friends that you make and the places that you see and the satisfaction, like the feeling of success you get after doing that; Mason got to feel that. And that feeling is something you can't replace and a lot of people may never feel."

Snyder says the sport claims a lot of lives around the world, but in the PBR, he doesn't remember another death since 2000. He credits the advances in protective gear, the helmets and vests bull riders wear, for saving many lives . But they can only do so much.