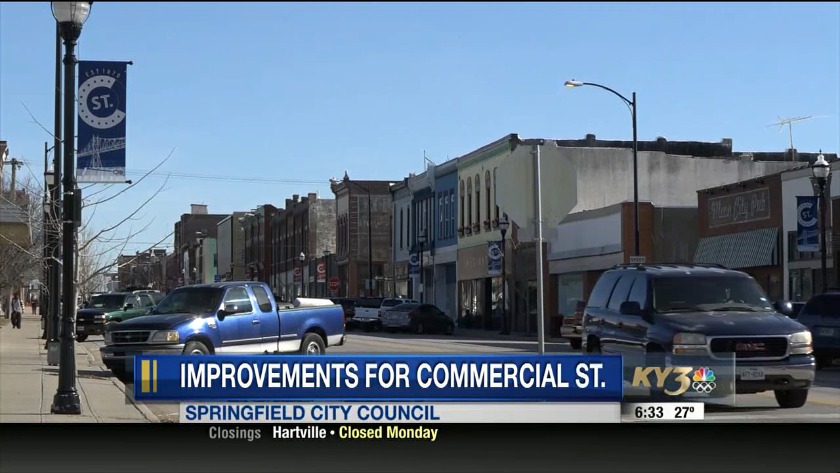 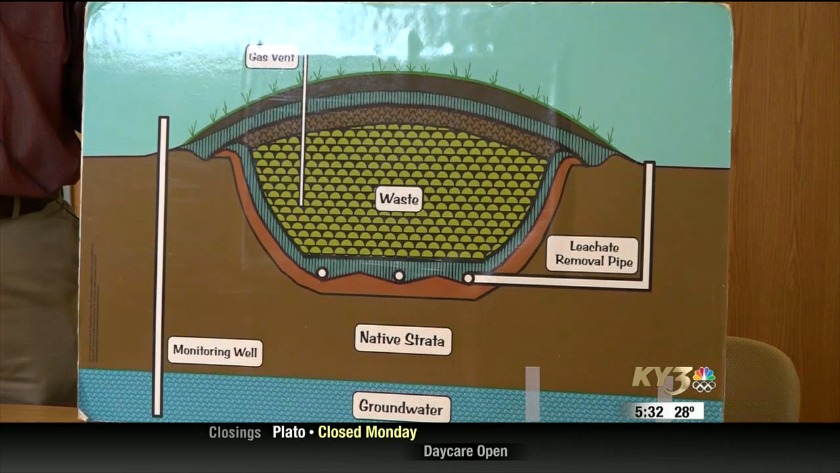 SPRINGFIELD, Mo. (KY3/KSPR) - Monday's Springfield City Council meeting will be the first of 2020. On the agenda are several improvements for various areas around town, including Historic Commercial Street and also the landfill, just north of town.

Council Bill 2019-280 is an ordinance changing the budget of the Department of Environmental Services in the amount of $1.4 million. The Superintendent of the Department of Environmental Services said the money will be used to construct a new cell at the landfill, something that needs to happen every three to five years, depending on the amount of trash.

Erick Roberts described the 5.3 acre cell as more like a swimming pool, a lined hole in the ground for all the trash to go in so it doesn't leak into the environment. The Department builds the cells little by little because it helps with costs.

The $1.4 million will come from the solid waste group, which Roberts described as an enterprise fund within the city consisting of money from tipping fees at the landfill and the revenue from other products the Department of Environmental Services sells.

Roberts talked about why these cells are so important.

"If a liner system didn't exist, there's the potential for contaminating our ground water, there's the potential for contaminating our surface water, our rivers and streams," began Roberts. "We also have some air quality issues as the trash is placed in a landfill and it begins to decay it starts to produce some gases." Roberts said all of those hazards are avoided with the lining and construction of these cells.

If Council Bill 2019-280 is approved Monday night, the Department will work to secure a bidder for the construction. The goal is to start construction this spring so it can be completed by next winter.

Other items on Monday's agenda revolve around improvements for Commercial Street.

The Economic Development Director with the City said the approval of Council Bill 2019-277 will allow the construction of new signage at the entryways of the Commercial Street Tax Increment Financing (TIF) District. Sarah Kerner talked about what this will provide to the area. "I think it's something unique that we don't see a lot of other places in the city and you see them at shopping centers and stuff like that," Kerner began. "It kind of defines the area and just continues to create that sense of place for Commercial Street."

Springfield City Council meetings are every other Monday night at 6:30 at the City Council Chambers, located at 830 Boonville Street. Meetings are open to the public. If people can't attend the meetings in person, they are also live-streamed.