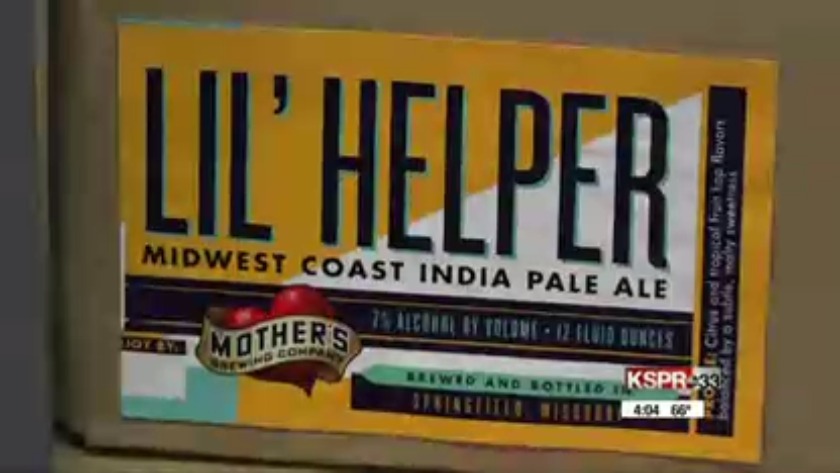 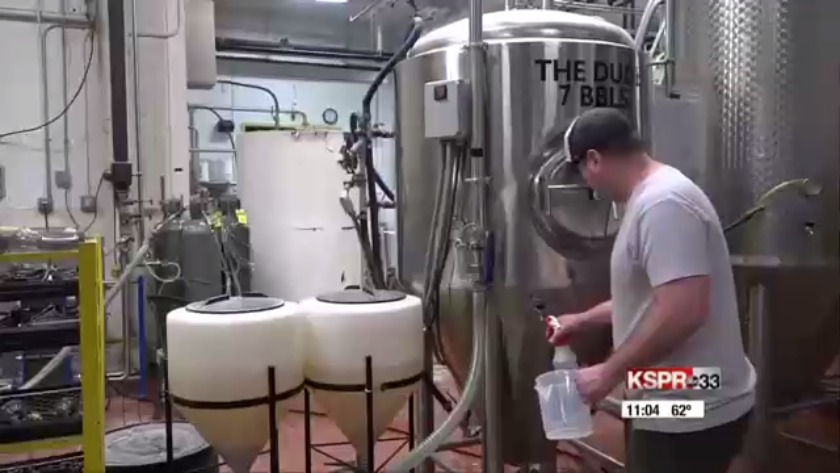 SPRINGFIELD, Mo. -- The government shutdown is impacting breweries in the Ozarks.

Mother's Brewing Company is one of many affected by the government shutdown. The Springfield brewery is still making beer. However, it impacts their new beers that don't yet have labels approved.

The Federal Alcohol and Tobacco Tax and Trade Bureau is in charge of approving the licenses and labels for any new beers. Employees of the bureau are not working, so breweries like Mother's have to wait.
The Tax and Trade Bureau's website is still accepting electronic payments, but a message on the site reads they will not be reviewing or approving any applications until the shutdown ends.

Mother's already had their spring seasonal beer label approved. So the shutdown will not impact its Trop Top. But they were planning a single barrel release in February of a beer called Materfamilias, which was aged in rum barrels for a year. They submitted that application for the 22-ounce bottle labels on December 13. And approval usually takes about five to 15 days. Now that beer is in a tank on hold.

"So we didn't think it would take this long," said Jeff Schrag, Mother's Brewing Company owner and founder. "We've been through lots of government shutdowns. It's not uncommon, but it's only been for a few days. So if you think about things inside the Tax and Trade Bureau, they've got to catch up, as well as deal with every new entry that comes along. So it will take them months to get back to the schedule they had before."

They hope their Materfamilias 22 oz. bottle label will be one of the first the government agency looks at when it does reopen. Another version of Materfamilias in 12 ounce bottles does already have an approved label and will be released as planned.

As Mother's Brewing Company waits for the shutdown to end, staff are working to get all the new labels for the rest of the year ready, so they can be submitted to the TTB as soon as possible.