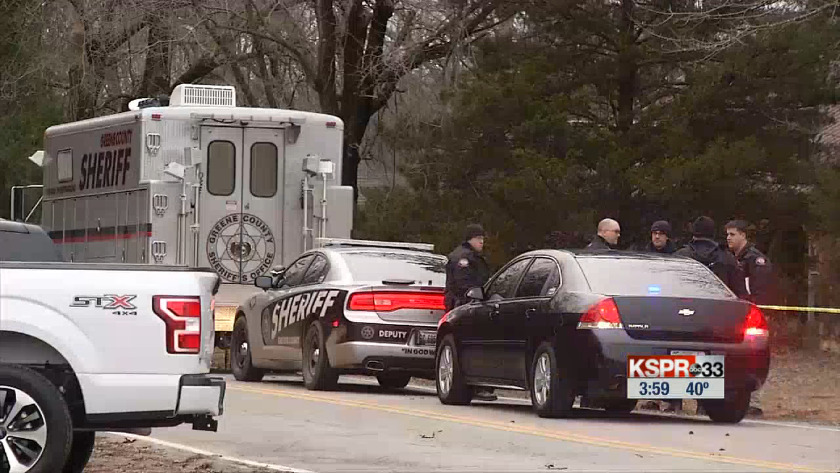 SPRINGFIELD, Mo. -- The Greene County prosecutor charged a man with first-degree murder in the stabbing death of a Springfield teenager in December.

Lonnie Leroy Williams, 32, of Springfield, faces the charge in the death of MacKenna Milhon. Williams, he goes by "Leon" is jailed in Christian County.

"The charges announced in this tragic case were made possible through the outstanding cooperation of the Springfield Police Department, that was investigating MacKenna’s disappearance, and the Greene County Sheriff’s Office, that began investigating the homicide after MacKenna was found in Greene County just north of Springfield,” said Prosecutor Dan Patterson.

(SOT)
"So our focus will be to look at the investigation as it continues to unfold and what those facts are and seeking an appropriate punishment as justice for MacKenna in this case," said Patterson.

Lonnie Williams could face the death penalty for Milhon's death or life in prison without parole.