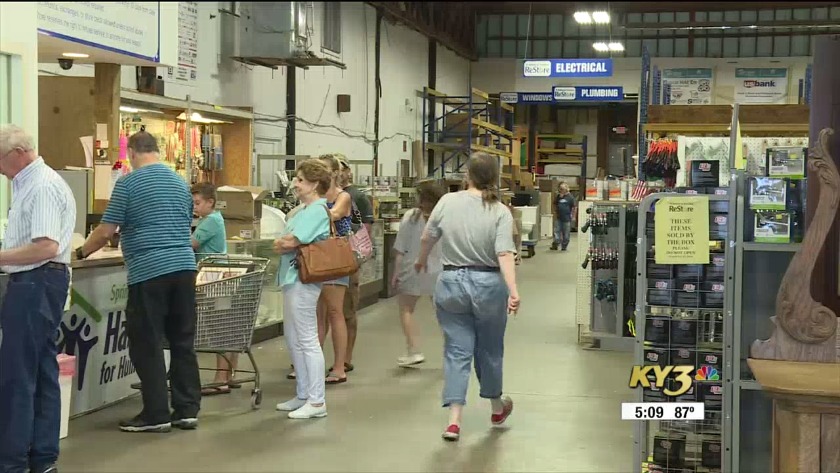 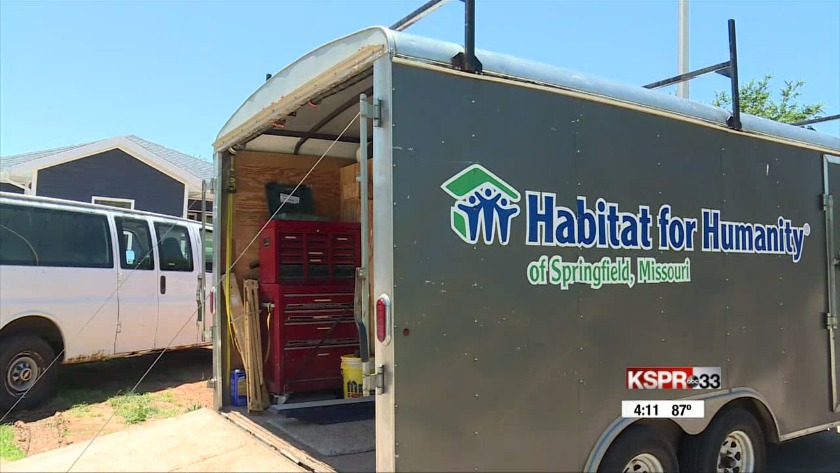 SPRINGFIELD, Mo. In Greene County alone there's a need for at least 8,000 more affordable homes for an area with 25 percent of its population below the poverty level.

That's why Habitat organizations are joining nationwide to form Cost of Home, a campaign to help 10 million low-income people in the next five years find homes they can afford.

In staying with Habitat's commitment to ensuring that everyone has a safe and affordable place to call home, the Cost of Home campaign seeks to identify and improve policies and systems through coordinating advocacy efforts at the local, state and federal levels.

"The fact that we've got a lot of people that can't afford housing is a problem, but that's a symptom of another issue," Peterson explained. "Is it that wages aren't affordable? Are we not building enough affordable units? "If you can afford a $200-300,000 house (in Springfield) you're in great shape. But most of the folks in town here don't make that kind of money."

The campaign will look into increasing the supply of affordable homes, improving access to credit, and finding land for low-income housing like the Habitat's Legacy Trails just north of Springfield where volunteers like 16 year-old Catholic high school student Tess Hutter are forgoing their typical summer fun ("I'd probably be at the pool," she said) to help build Habitat homes that are badly needed.

"To be 100 percent honest I wasn't totally sure of how much of a need it was," Hutter said about learning of the problem. "But I think sometimes my life is so hard and then I realize that I really don't have it that bad. I just think I do."

Habitat doesn't give these homes away, but they help folks who qualify with subsidized mortgages and zero interest in purchasing them.

"I encourage anybody out there who's interested that if they're paying way too much for rent they could probably afford a Habitat home," Peterson said. "So please call us and get an application and see if you qualify."