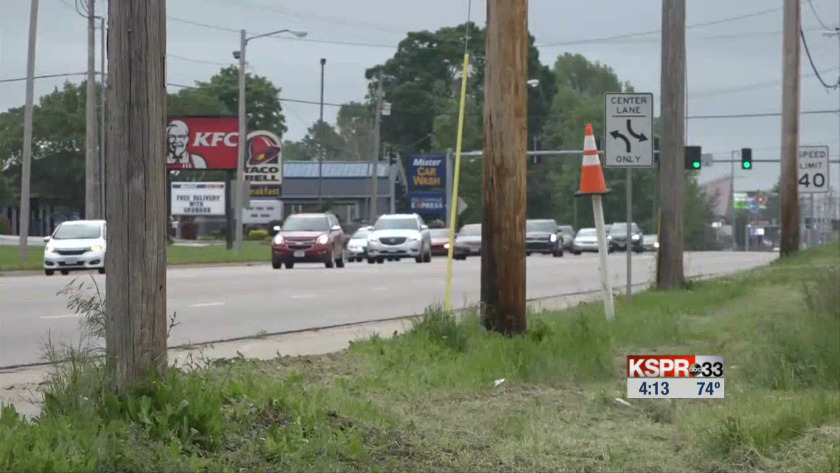 What's next for construction of second HyVee in Springfield 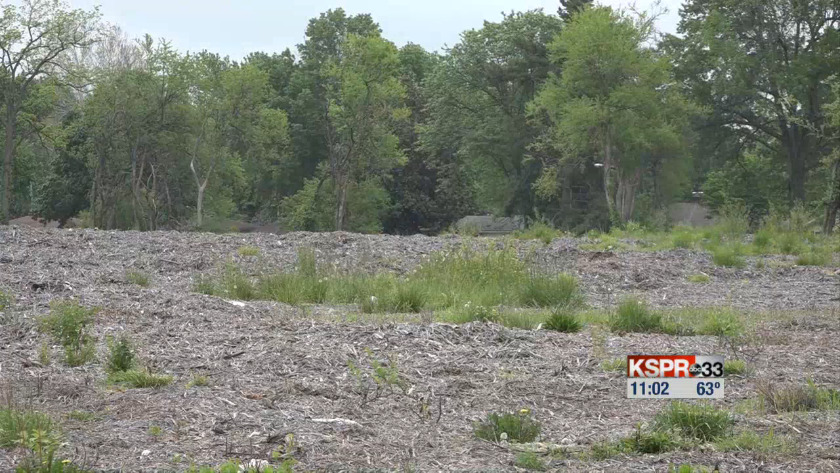 SPRINGFIELD, Mo. -- HyVee cleared lands to build a second grocery store in Springfield in March 2019. However, construction has yet to start.

HyVee first asked the city to rezone land for the store on East Sunshine in 2012. Until last year, some thought maybe HyVee had changed their minds, and some may be wondering the same again.

In an email statement to KY3, the company said, "We still plan to build at this location. However, we don’t have a final construction timeline to share at this time."

HyVee added it hopes to have more details on the project soon.

Amy Bergant lives in the neighborhood. She says it used to be a quiet, peaceful neighborhood. But when crews cleared the woods more than a year ago, it changed everything.

"It just feels like it's really ruined the neighborhood, and like even at night, it's a lot of noise, it's a lot of light, it's a lot of sound with the fire trucks and there's motorcycles zipping up and down," said Amy Bergant. "So it's been a big adjustment. I'm still not there yet, and it's been over a year since they tore all that down. "

Because of neighborhood opposition at the time of rezoning, the city made an agreement with Hyvee, requiring them to provide a buffer for the neighborhood. It's supposed to be 20-feet-wide with trees and shrubs, as well as a fence, hedge, or berm with plants on top, between the store and the neighborhood. Bergant wants that buffer now.

"The decision was made on our behalf, but then nobody's requiring HyVee to really fulfill the mediating obligations; it was like, okay if you're going to build here, you're going to have to do this for the neighborhood. And so we're just kind of left in a lurch, and nobody seems to care," says Bergant.

But the agreement with the city doesn't require HyVee to meet those requirements until the land is developed and they're seeking a certificate of occupancy. With no construction timeline, no one knows how long the land could be sitting in its current state.

Meat shortages lead to increased costs for distributors and restaurants in Harrison, Arkansas

Meat shortages lead to increased costs for distributors and restaurants in Harrison, Arkansas