I-44 EXPANSION: MoDOT asks feds for money to turn Springfield portion into 6 lanes 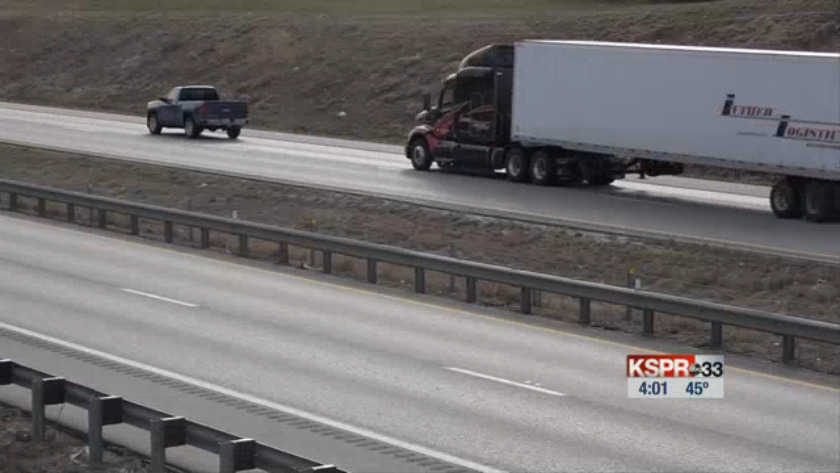 Why MoDOT wants expansion of I-44 in Springfield 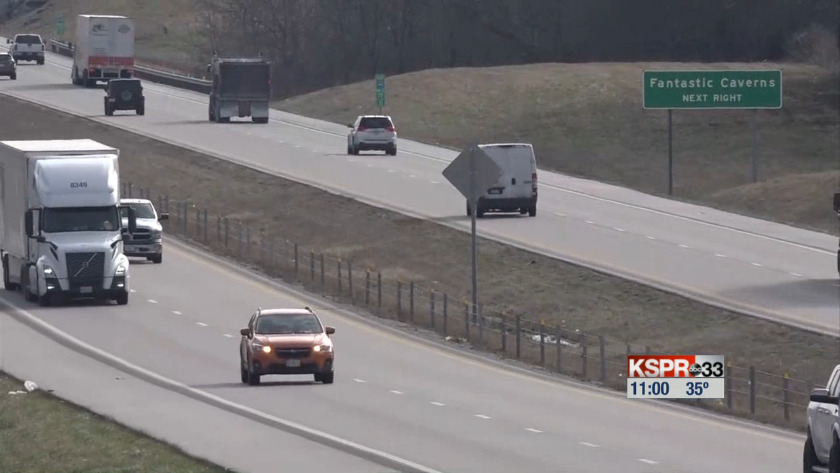 MoDOT submitted a grant application this week, requesting nearly $40 million from the U.S. Department of Transportation.

The money would pay to widen I-44 from West Bypass to U.S. 65 to six lanes. The project would include replacing six bridges and a sound wall study.

MoDOT points to the heavy load of traffic on I-44, with about 25% to 30% of it being commercial trucks. The city of Springfield agreed to add $2 million to the project. Greene County commissioners agreed to another $1 million. The overall project would cost $68 million. MoDOT hopes to receive nearly $40 million through an Infrastructure for Rebuilding America federal grant.

MoDOT's current funding situation does not allow for the project.

"I'm really stoked that we got the application submitted," said Steve Campbell, MoDOT District engineer. "As a state, we will typically submit two to three per year, and we haven't had been of one of the districts that have had that opportunity in the past, and now we are. So we're in the running but there's a long list of people that are in the competition. So we'll just have to wait and see how it works out."

MoDOT project planners hope to find out by late this year whether or not they will receive the grant.