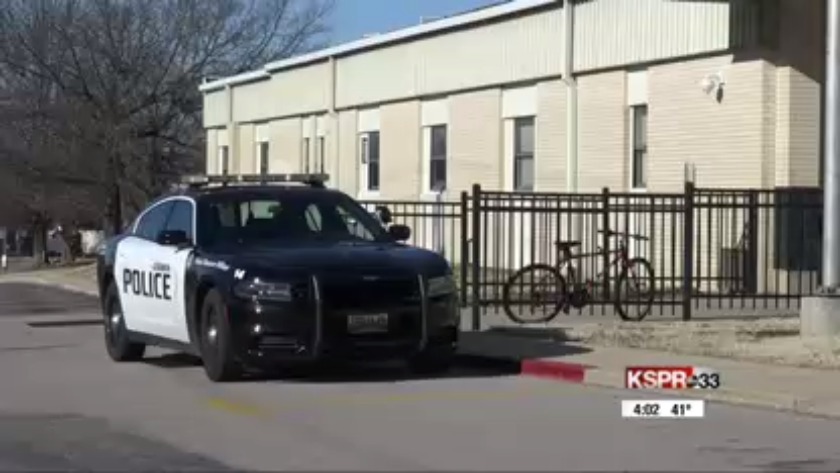 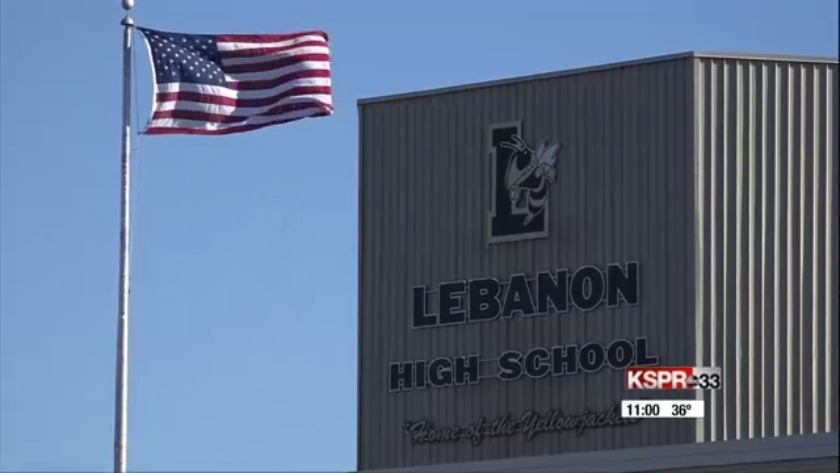 LEBANON, Mo. -- Police in Lebanon, Mo. are questioning a student who brought a handgun to school.

The student, 14, is now in the juvenile detention center. Parents and staff received an email about the incident from the superintendent Tuesday night.

Another student told his parents about the gun around 4:30 in the afternoon, that's when the police department was notified. Police then contacted the parents of the student who had the gun just before 7:00.

The gun wasn't loaded when it was turned over to police, but police don't know if it was loaded when the 14-year-old took it to school, but threats were made about shooting other students.

The Lebanon school district says it's working with the police department during the investigation.

"It's really important, if we are all going to be diligent to make sure that safety and security is a priority, anytime, whether I'm a student, staff member or a parent," said Dr. David Schmitz, Lebanon Schools Superintendent. "Anytime I see an unsafe act or something that could cause others to be potentially harmed, we need to report that right away. I'm glad that student went home right after school and told their parents and that the parents did not sit on that."

The school district emailed parents sometime Tuesday night, letting them know about the gun brought to school and ensuring them that there was no longer a threat. They say if parents did not get that email, they should contact the district and make sure their information is up-to-date.