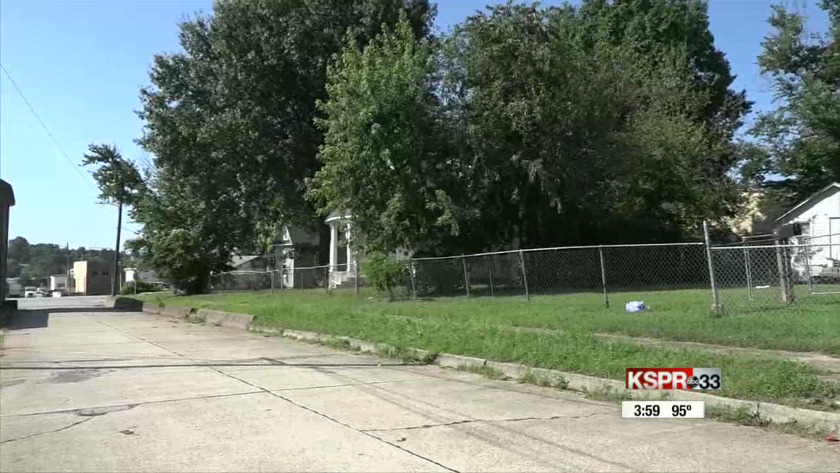 Authorities search for man wanted for shooting in Monett, Mo. 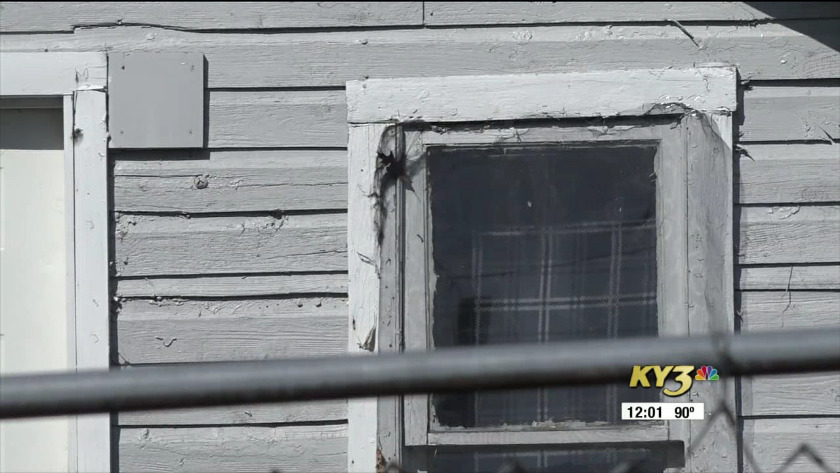 MONETT, Mo. -- Police in Monett, Mo. are looking for a man wanted in connection to an overnight shooting.

Kyle Huse, 31, of Aurora, Mo., is a person of interest in the shooting case.

Investigators several called 911 for a person with gunshot wounds around 12:30 a.m. Police and EMS crews rushed to the 200 block of Frisco Avenue, right in Monett's downtown area. They found an Aurora man, 50, with gunshot wounds to his upper and lower torso. His injuries are not believed to be life-threatening. Police have not released his identity.

Police say a disagreement led up to the shooting. Police say multiple witnesses were inside the house.

"There were numerous witnesses, and we are still identifying everybody that was present, and still doing interviews with them, which is why it's still an ongoing investigation," said Chief George Daoud.

The chief says they are no stranger to the home. He believes the shooting is isolated.

Police ask anyone with information to call Monett Police or Crime Stoppers for an anonymous tip at 888-635-8477.