'Me Too Springfield' meets with SPD, asking questions about sexual assault cases 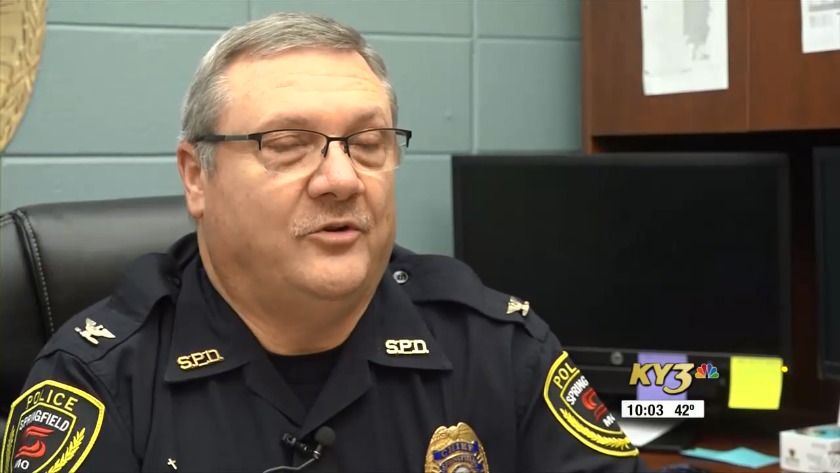 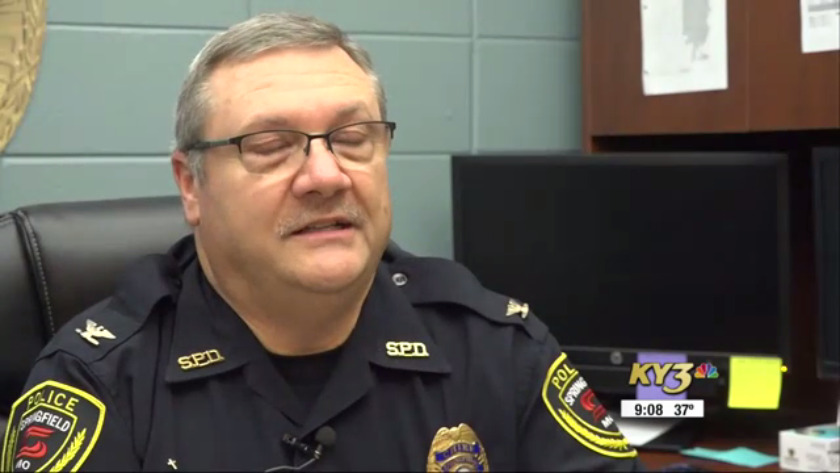 'Me Too Springfield' meets with SPD

SPRINGFIELD, Mo -- 'Me Too Springfield' met with Springfield Police Chief, Paul Williams, and other city leaders Dec. 13 to ask questions about a CNN report detailing rape kits mishandled in prior years.

"This was more than we ever thought this meeting would be," Kelsey Nichol, an organizer with Me Too Springfield, said.

"We felt really great about it," Sarah Bargo, an organizer with Me Too Springfield, said.

Williams told KY3 this meeting was important to him. His goal was to be transparent.

Organizers with Me Too Springfield put together a list of questions about past, present and future practices.

Bargo says they had many questions about why kits in the past were destroyed.

"In essence that should've never happened and won't happen ever again," Williams said.

Williams says he reviewing cases were evidence was mishandled. Both Bargo and Nichol are hopeful reexamining these cases might lead to justice down the road.

"(It) led us to believe that they still would be able to pursue prosecution and potentially conviction without that evidence," Bargo said. "So it was nice to hear that was still a possibility and not a deal breaker of not having that evidence."

When discussing the present, Williams says it is important for the community to know they send off every rape kit for testing. The department works through the Missouri State Highway Patrol Crime Lab, which is their only lab. They test 10 backlogged rape kits a month. Those kits date from 2010-2015. At this rate, it will take about two years for all the kits to be tested.

"Chief Williams was very willing and forthcoming in how that goes and very willing to teach us," Nichol said. "I think that answered a lot of questions that came from other victims."

Moving forward, the two organizations plan to work together.

"In fact, I made an offer that they readily accepted, I have a Chief Community Advisory Group I've invited them to join," Williams said.

"We are talking through who is going to take up that role," Nichol said.

To read each question and answer, visit: www.springfieldmo.gov/civicalerts.aspx?AID=4315