MoDOT announces plan for interchange upgrade on U.S. 60 in Rogersville 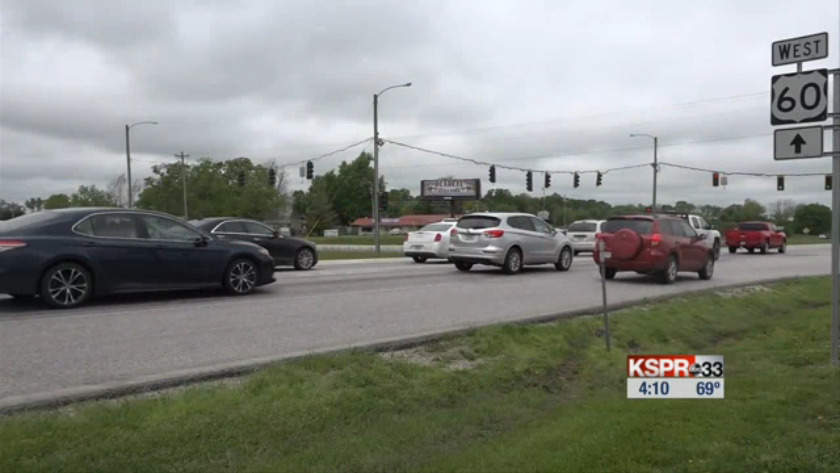 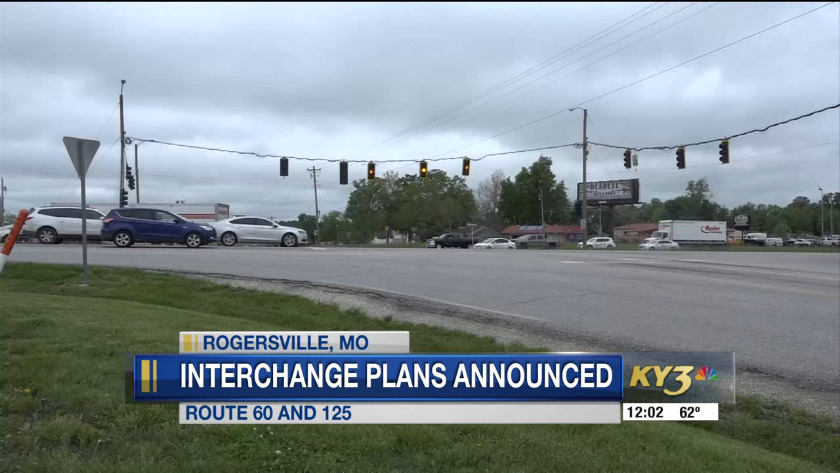 MoDOT announces plan for interchange upgrade on U.S. 60 in Rogersville

ROGERSVILLE, Mo. -- MoDOT is planning to build a new interchange near U.S. Route 60 and Missouri Route 125 in Rogersville. Traffic engineers say it is necessary for safety, but some in the community have concerns about the chosen plan.

As of now, drivers will see a stoplight U.S. 60 and State Highway 125. MoDOT wants to build an interchange about a third-of-a-mile east to get rid of the stoplight and improve safety along U.S. 60.

Engineers say it would reduce crashes and traffic congestion. MoDOT held in-person community meetings about the plan over the last couple of years, with three different design options, and held a virtual public meeting in the last few weeks to request input on options two and three. MoDOT engineers say from listening to the input of nearly 200 people in that online forum, they have decided on their second design, which has roundabouts in the design.

But concerned citizens say the option MoDOT chose is not what many community members want. Curtis Jared, a real estate agent, says the current plan could cause serious economic damage to the area.

"The biggest concern is, we don't want to see everybody bypass Rogersville and blow right through and destroy the tax base, especially with everything going on with COVID-19 right now," said Jared. "It's vital that we don't disrupt businesses any more. There are other businesses that would like to locate to this corridor, but everything's put on hold right now because they don't know how this interchange is going to play out."

"We had business owners respond, we had homeowners respond," said Stacy Reese, MoDOT assistant district engineer. "We had the traveling public that travels through there, and that's something that we have to find the balance of too, is what is good for everybody. There's pros and cons with everything, with each concept and the decisions that we make. So this one had the most support."

The City of Rogersville is even opposed to the chosen design. "We’re trying to decide what the next course of action is to work with MoDot on this and try to come up with a solution for Rogersville, as well as for them, that helps develop that area," says city administrator Chad Bybee.

Many want an outer road system, but MoDot says it can only afford to build enough outer road to connect existing businesses and homes right now.

MoDOT engineers say construction of the new interchange will happen in 2022-2023. The estimated project cost is $22 million. Click HERE to learn more about the project.