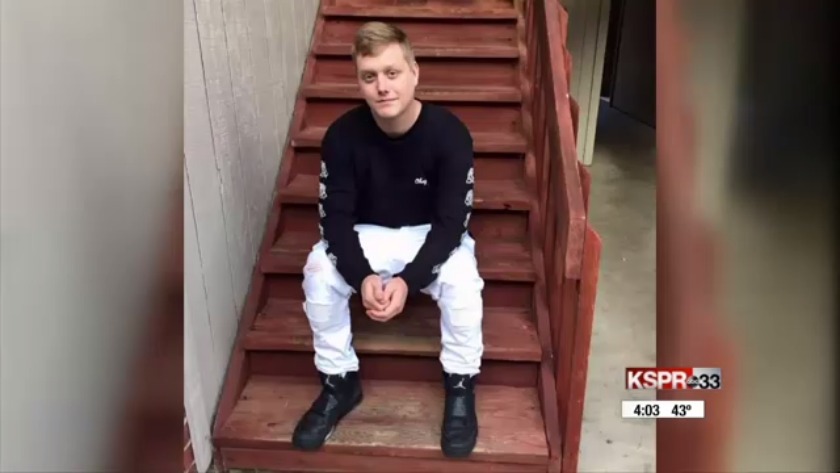 Father of Springfield murder victim speaks out about crime 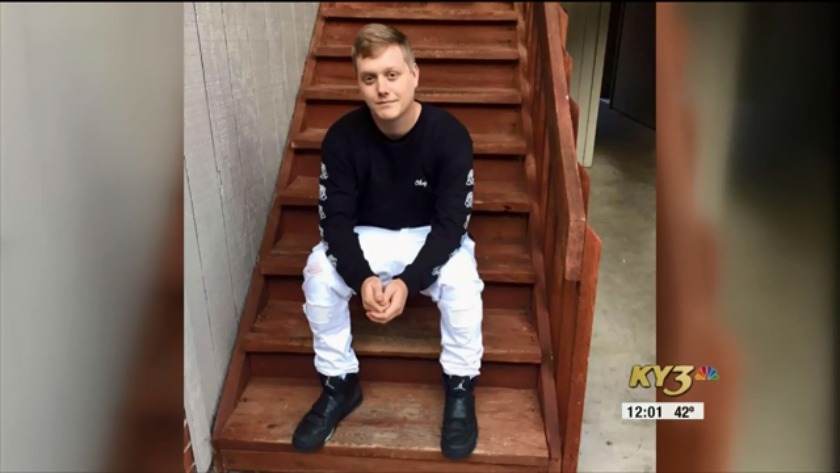 SPRINGFIELD, Mo. Three local families are grieving the loss of loved ones by the same suspected gunman, Luis Perez. Josh Hampton and Steven Marler were killed a week ago on East Locust, and Sabrina Starr was found dead Saturday.

Josh Hampton's father says his son was just starting to turn his life around. He was 23 years old, and was found dead inside the house on East Locust when officers arrived just after midnight on November 1st.

Josh's father, Russ Hampton, says he would often exchange messages with his son, but hadn't seen him for months. He says Josh was smart and vivacious as a young man, but started hanging out with the wrong crowd as a teen. He says he'd worried about Josh for years, and knew he had gotten into drugs.

But he says just in the few weeks before his death, Josh was seeking help and trying to turn his life around. He believes those charged in his murder didn't like that Josh was trying to change. One witness told police that Luis Perez said "they knew too much" and "they had to go."

"So they figured that was their way to keep the snitch from opening his mouth. That's why I feel the sorriest for him the most I guess, if sorriest is a word, because he was trying to turn his life around, and I know he had such a good heart," Hampton says.

Hampton says Josh leaves behind a young son. "That boy meant a lot to him, and for him to do what he did, trying to make a turnaround; that was the biggest cause of it, because of his son," Hampton says.