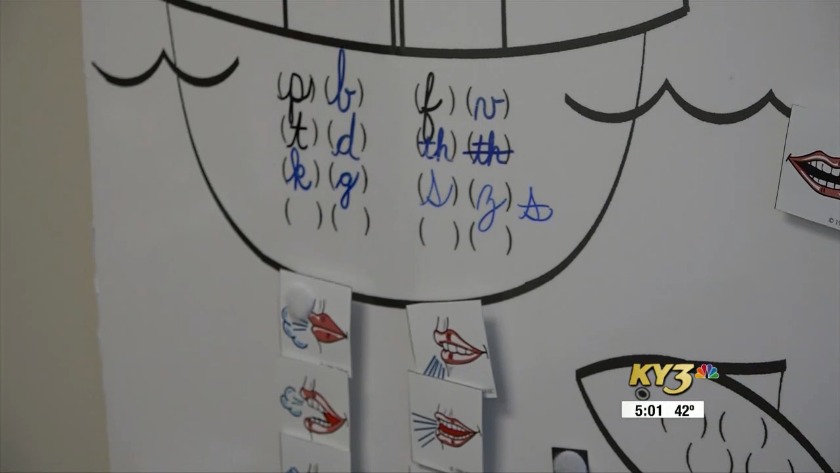 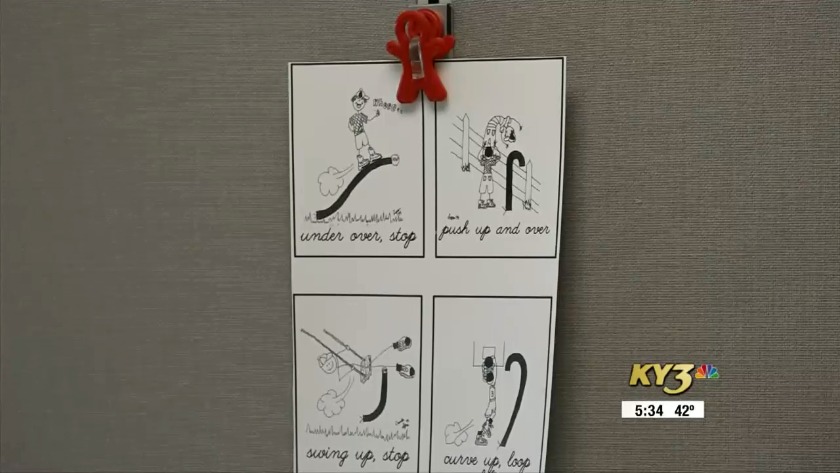 Senate Bill 73 aims to add curriculum for students with dyslexia

SPRINGFIELD, Mo. (KY3/KSPR) - Some new legislation could make a big difference for kids in school struggling with dyslexia. But first, What is dyslexia? Many people think dyslexia is when people see letters and numbers out of order. The Executive Director for the Springfield Center for Dyslexia and Learning said it's actually a neurological issue in the way people process what they are seeing. It can be different from person to person.

For Missi Joplin's daughter, Anna, she saw the letters sliding off the page. "She'd say they're moving, they're sliding," Missi Joplin explained. "I just kind of thought that that would work itself out."

Missi said her daughter's sparkling personality helped her get through preschool, kindergarten and first grade. "That was all I ever heard, 'she's so cute, she'll be fine, she's so funny.'" It wasn't until second grade that a teacher told Missi there could be a bigger issue. Anna was diagnosed with dyslexia and started working with the Executive Director of the Springfield Center for Dyslexia and Learning, Noel Leif, by third grade. Missi Joplin said she felt that was the best option, saying there were limited resources during the actual school day for Anna.

Jennifer Edwards with the organization Decoding Dyslexia Missouri says this will help schools take the next step to help these students. "There's appropriate curriculum's, it has lots of repetition, probably more than what typical readers need," said Edwards. "These kids need special instruction and so this bill is structured to help schools know to provide that." The 2019 legislative session will start next month.

Fast-forward to 2018, Anna Joplin has graduated from the center's program and is now a freshman student-athlete at Kickapoo High School in Springfield. Her mother encouraged parents who think their child could have dyslexia to get them tested by a medical doctor. Nearly 20% of all students have dyslexia.

The Springfield Center for Dyslexia and Learning is located in the Cox Medical Turner Center at 1000 East Primrose Street, Suit 540, in Springfield.