City of Ozark, Mo. to put tax on internet purchases back on April ballot after failure two years ago 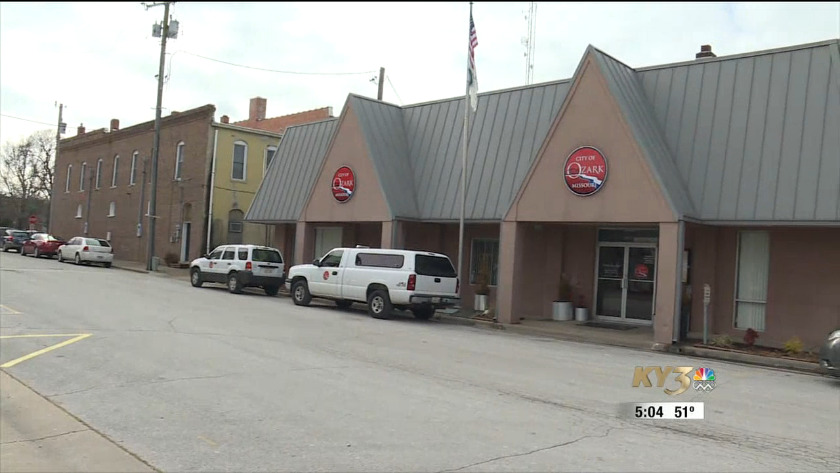 City of Ozark, Mo. considers another 'use tax' in April

City of Ozark, Mo. considers another 'use tax' in April

OZARK, Mo. In April, 2018 voters in Ozark turned down a proposal that would have placed a tax on products purchased over the internet.

It was part of a national trend at the time as many towns were losing sales tax money because more and more people were purchasing online instead of shopping at brick-and-mortar stores. So those cities were trying to get some of that lost sales tax money back.

"If we're modernizing the way we're purchasing things then we need to modernize the end result which is how we collect that revenue," explained Ozark City Administrator Stephen Childers.

Ozark would join nearby cities like Nixa, Springfield, and Willard in trying to get its share of the pie, an online tax that would be the same rate (2.375 percent) people pay when they shop at a retail store in-person.

"It's not going to be something that cost you more because you bought it online rather than buying it in Ozark," Childers said. "It's the same as shopping local."

"Everybody who generates revenue through sales tax is going to do this," added Ozark Alderman Nathan Posten. "It's just a matter of when and the longer you wait, the further we're going to get behind."

The Ozark Board of Aldermen voted 4-to-1 to place the issue back on the ballot with Jason Shaffer the lone dissenting vote.

"The relationship between the city and its voters is tenuous at best when you're asking for money," Shaffer said of his decision. "And to keep going back and asking for the same thing after the citizens have spoken I think is a bad idea."

Shaffer believes the city is taking the risk of losing voters' trust by bringing up the proposal again so soon.

"When you keep coming back and saying, 'You got it wrong the first time. We know better and you have to answer in this manner for the city to be satisfied.' That will adversely affect the relationship between the city and its citizens."

While many cities are seeing tax revenues go down, in Ozark that's not currently the case.

"The revenue is not going down," Shaffer said. "We have record revenues."

"It's not that we're seeing our revenues bottom out, it's that you're seeing them not rise like you would expect," Posten said.

"They estimate now that 70 percent of all groceries are going to be purchased online in the next five years," Childers said. "When that sort of trend happens so rapidly you're going to see a decline in retail sales."

Childers says in the past two years since the previous use tax failed at the polls the city has taken surveys where residents say they want more services.

Shaffer counters that the city is meeting its budget and citizens are being taxed enough.

"You know Christian County already has a pretty high tax rate," he said. "It's a common complaint from my constituents that their property taxes and sales taxes are all too high and I can't see adding another internet tax on to that."

Voters will get to make that decision for themselves...again...in April.