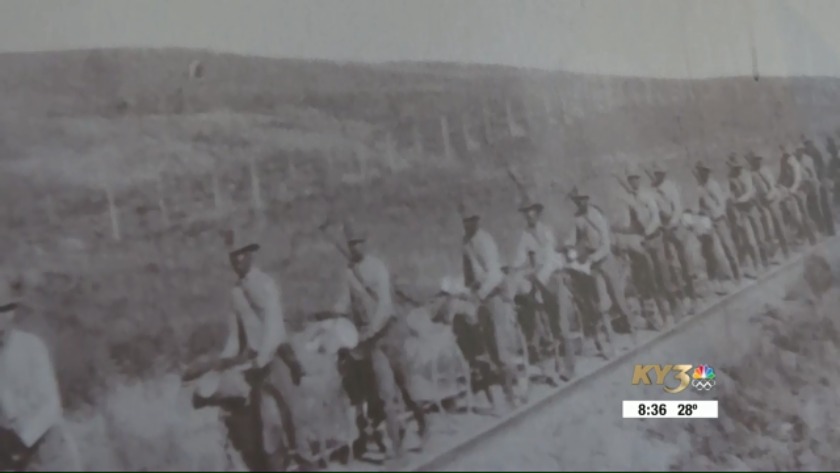 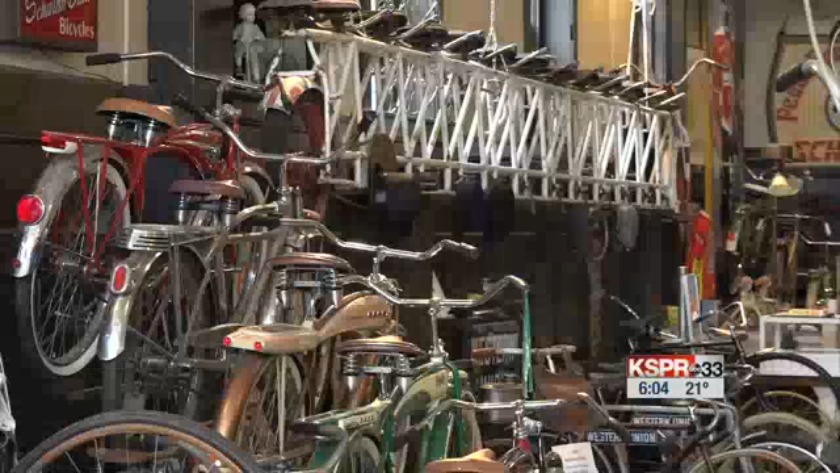 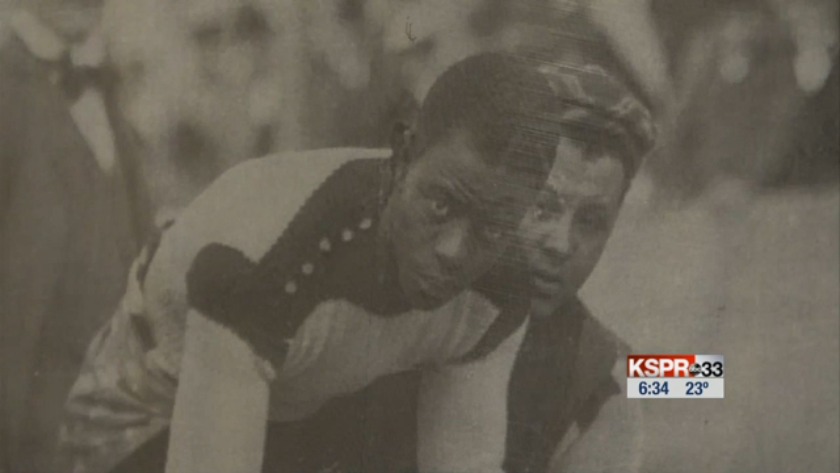 The museum owner, James Allen, said no matter one's race or ethnicity, he wants people to see that everyone made the history happen--and the bicycle was a part of it.

Inside Pedaler's Bike Museum, you can walk through history. However, one that stands still is the Buffalo Soldiers display. Although a bicycle doesn't immediately come to mind when people think of soldiers, Allen said the Buffalo Soldiers played a notable role in cycling history.

The Buffalo Soldiers were considered the first off-road bikers. In 1897 the U.S government wanted to see how bikes could fit into the 25th infantry. Allen said they were a group of black men led by a white lieutenant who rode bikes 19-hundred miles from Missoula Montanna to St. Louis, Missouri, in 66 days.

The Buffalo Soldiers traveled on single-gear bicycles. The bikes loaded with gear weighed more than 70-pounds. The dedication to themselves and country is what kept the men going, and that's why Allen, said giving them recognition is so important.

"They were just such a group and such a fighting group that's been all through our times," said Allen. "They're just a special bunch of soldiers that get overlooked and haven't been recognized for all that they've done."

Pedalers Bike Museum history has no defined shape, color, or look. It merely has a story, and the influence it had on the beloved sport of cycling. One in particular that sets the bar is the story of Marshall Taylor, better known as Major Taylor.

Taylor was famous in some European countries where cycling is a national sport; however, in the U.S, he faced challenges of injustice and discrimination. Allen said Taylor refused to let that stop him from winning gold, that's why his courage and perseverance will forever go down in history. Next to, if not above, his awarded medals.

"He was there to win and win in an honorable fashion," explained Allen. "They'd break his shoulders, they'd break his ribs, and he'd come back out and race again."

While the stories inside the museum are endless, something cool and scarce people can find is one of the last known copies of Major Taylor's books, "The fastest bicycle rider in the world." Taylor wrote, self-published, and sold the book door to door in the 1930s.

It's not too late to see this black bike history display, all you have to do is call and set up an appointment to view the museum, and it's free! The displays on both Major Taylor and The Buffalo Soldiers will be up through the rest of February. However, Allen says you can come anytime during the year to learn about the history and black history of the bicycle.