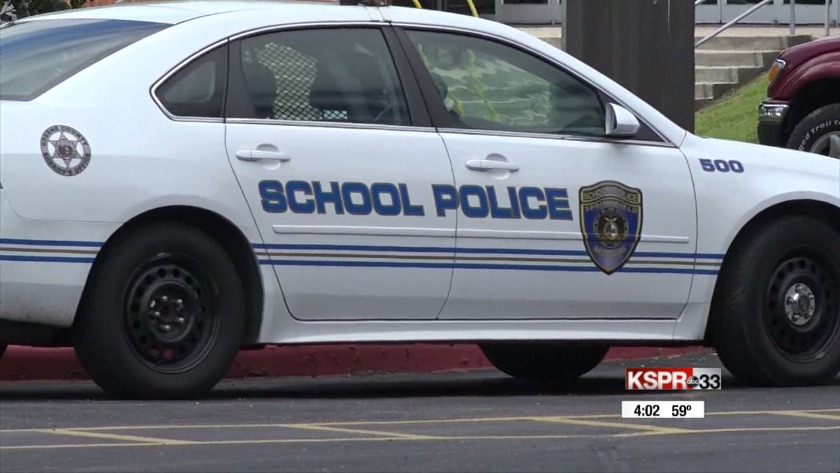 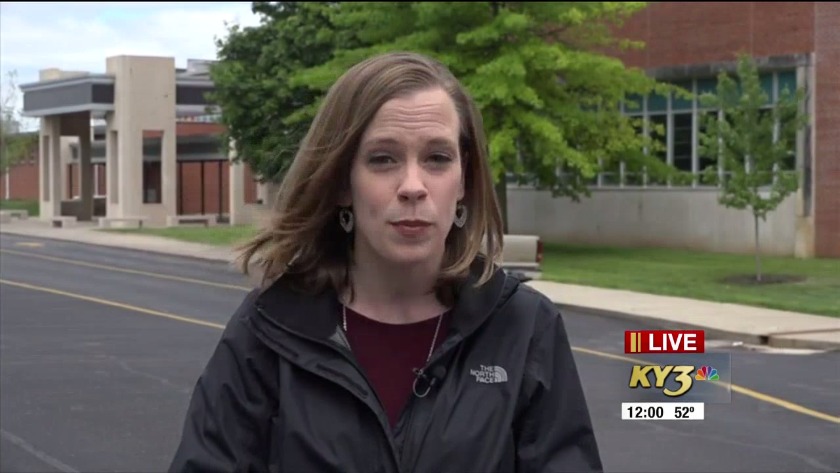 SPRINGFIELD, Mo. -- Police and Springfield Public Schools are investigating a threat. What we have learned is the the threat seems to be tied to Hillcrest High School or graduates from the school.

Police say they learned of some threats on social media on Thursday afternoon, and within a few hours, officers arrested a person. Investigators have not shared the person's age, or if the arrest is a SPS student or if the threat targeted a specific school.

What we do know is from a post in an online group. A parent posted his child got a Snapchat from another child with photos of a gun and rounds of ammunition and a message referencing "grads." The parent says their child contacted school police, SPD got involved, that a person is in custody and they were relieved project graduation at Doling Park would be safe.

The Springfield-Greene County Park Board tells us Hillcrest High School had its project graduation at Doling Park Thursday and there are no others scheduled there for Friday. Officials there say they were alerted of some "general" threats against Hillcrest High School, nothing targeting Project Graduation. A park ranger secured the park after that.

Springfield Police say it's a good case of see something, say something. They say charges will be forwarded to the prosecutor.