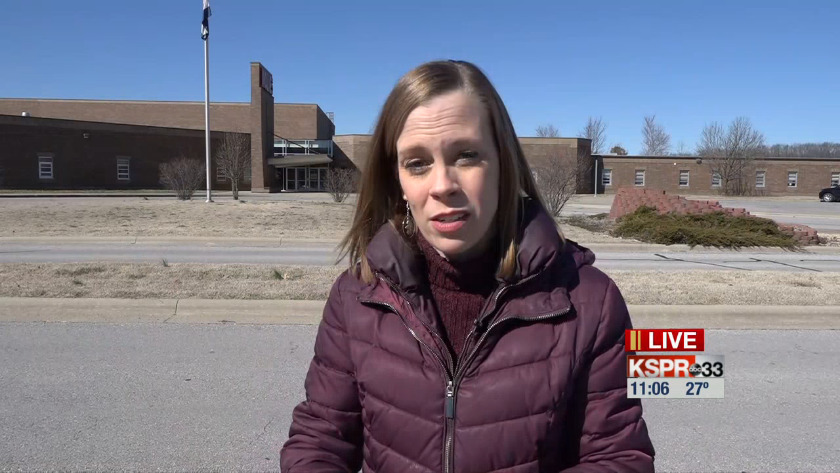 The school board approved the four-day week Wednesday night. And Superintendent Dr. Cody Hirschi says the announcement was one with celebration. He says in a survey, about 16% of parents had expressed opposition. District leaders say they will do everything they can to help families, by offering childcare for preschool through high school on those Mondays, when there will be no classes. The district will offer modified bus routes.

Superintendent Hirschi is new this year to the job. He says when they began strategic planning, it was a hot topic that came up quickly, because staff had already been discussing it for a few years. Hirschi says he favors the four-day week, not because of costs, but other factors. Research found many schools only save between 2 and 5%. However, the four-day week leads to higher teacher retention.

"We're dealing with significantly more trauma in schools and we've ever experienced with kids," said Hirschi. "So teachers aren't just required to teach the core subjects. They're really counseling, providing social work, deescalating behavior, all those other things because of kids and trauma. We're at the point where we have Burrell mental health in every single building now, which is awesome, a great benefit, but it just kind of communicates the needs that are there, and all those needs carry into the classroom."

Teachers will now have that extra day for planning. They'll also do two days most months of professional development. Dr. Hirschi says they'll just have a lot of logistics to figure out now. They plan to have the calendar ready by next Wednesday.

The district joins 60 others across the state and at least 25 more still considering a four day week.