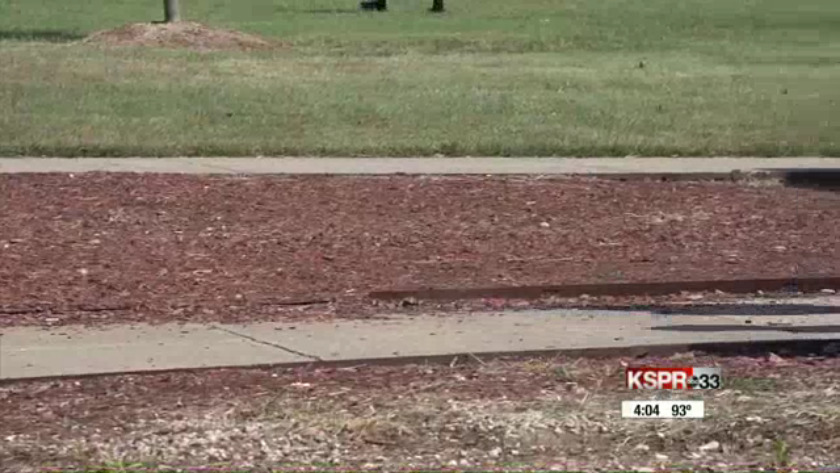 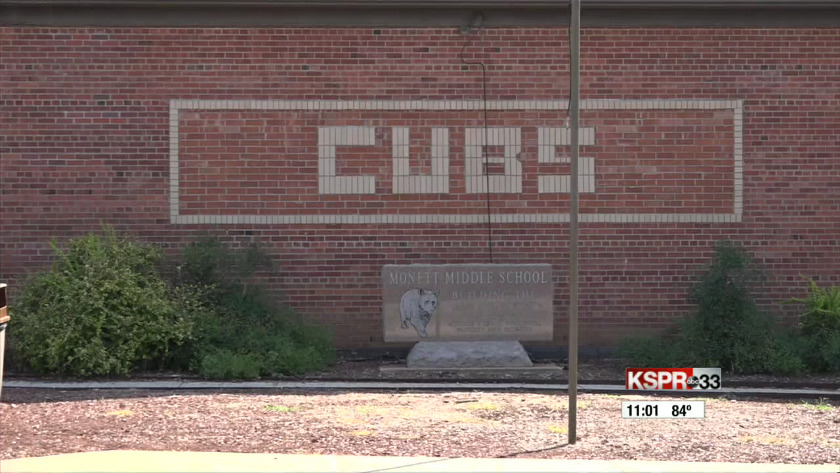 Superintendent Russ Moreland says an eighth-grade student didn't show up to school Monday. Police responded to the discovery of his body in a field north of Monett High School, where the band and the football team practice. Police say an autopsy will be performed, but no foul play is suspected. And investigators believe he died of suicide.

School leaders say this is a hard day for everyone who knew him at Monett Middle School.

"It's a tough day," said Supt. Moreland. "There's not an easy way, obviously, to deal with this." Several counselors from the school district and Clark Community Mental Health of Monett were on hand to meet with students and staff Tuesday.

Dr. Melissa Ussery of Clark Community Mental Health Center says to prevent further tragedy, watch for suicide warning signs like sadness, signs of withdrawal, isolation, not coping well, and irritability. "We want to be looking for those signs and symptoms and to be comfortable to start that conversation, to ask individuals, what gives you hope for the future?" says Ussery. "Find out if they've had thoughts of suicide and to let them know that it's ok to talk to somebody about it."

Police have not released the boy's name. The superintendent says they have not heard of any indication of bullying.