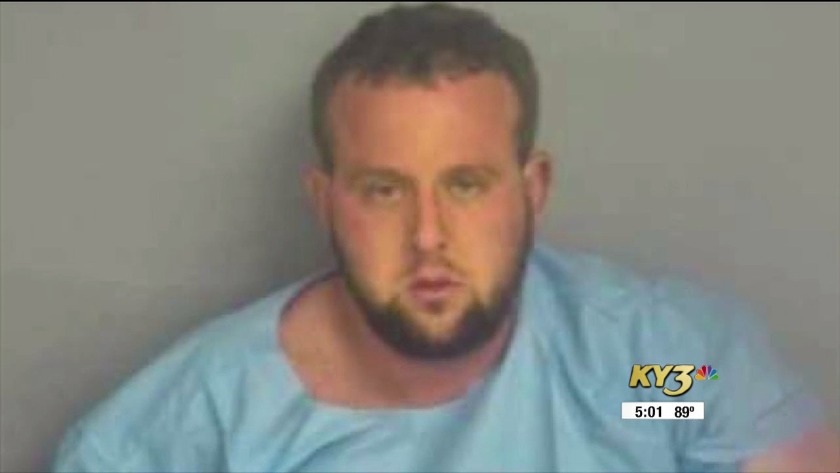 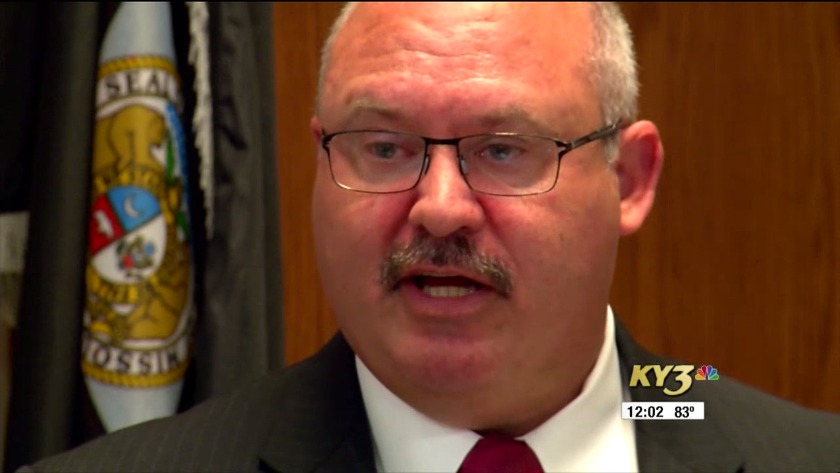 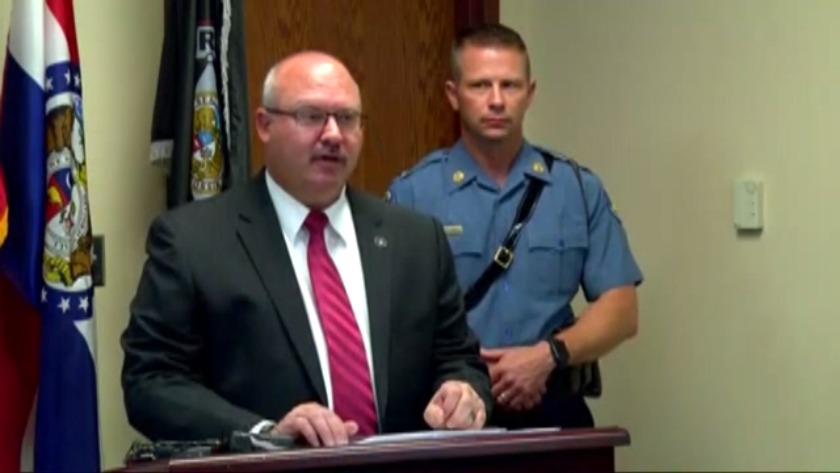 Sheriff says officers had to get "highly intoxicated" driver off streets

SPRINGFIELD, Mo. -- Greene County Sheriff Jim Arnott said his officers had no choice but to get a highly intoxicated driver off the streets Saturday night. Investigators say the actions of Andrew Lynch, 29, led to a deadly crash killing three at a Springfield intersection.

Investigators say Lynch's blood alcohol content is .234. That is nearly three times the legal limit in the state of Missouri. Investigators say he was on the road for 29 minutes before causing several crashes, including the one that turned deadly at Kearney and Glenstone. Dashcam video shows he traveled through the city and county at a high-rate of speed. Sheriff Jim Arnott said this was a man his officers needed to get off the road as fast as possible. Arnott said Lynch drove recklessly for 29 minutes before any law enforcement pursued him.

"He'd almost hit a pedestrian in a walkway, he'd lost two vehicles off a trailer, was traveling in the wrong lane," Arnott said. "This is a driver we needed to get off the road."

Deputies say this started when law enforcement received word of a driver who had lost a trailer while driving recklessly around the Ozark Empire Fairgrounds Saturday evening. Arnott said Lynch initially had an altercation with someone riding in his truck.

The Greene County Sheriff's Office says the driver was reported a short time later leaving the scene of a crash at Highway H near WW. Deputies headed toward the scene of that crash, and requested the assistance of a nearby Missouri State Highway Patrol helicopter. The Missouri Highway Patrol happened to be in the area working a traffic safety project.

A deputy spotted the driver traveling south on Highway H driving at a high rate of speed toward Springfield. A second deputy also saw the driver and deployed tire deflation devices.

The driver then continued and collided with several cars at Glenstone and I-44. Deputies confirmed that the MSHP helicopter had sight of the driver, and say they stopped their pursuit on the ground due to the density of traffic.

"He set out to keep driving like he did whether it was law enforcement behind him or not. The pattern and all the evidence shows that. It's disgusting," Arnott said.

Investigators say Lynch ran away. He was tripped up. Civilians then surrounded him to allow officers to arrest him. Detectives say Lynch admitted to drinking beer, moonshine and smoking marijuana.

"It's really sad that we have to deal with people like this that have no respect for life," Arnott said at the news conference.

"Our thoughts and prayers go out to the Seabert family. We are mourning their loss while trying to unravel the motive that caused Lynch to endanger lives all over Northern Greene County," said Sheriff Arnott. "Prior to any known contact with Law enforcement, Lynch placed multiple lives in jeopardy by driving recklessly at dangerous speeds, nearly running down pedestrians, driving into head on traffic, and causing multiple crashes.”

Arnott said he would work to reach for justice for the Seaberts' family, and continue to fight against drunk and impaired driving.

The Missouri State Highway Patrol is continuing to investigate the crash and the events leading up to it. Anyone with information about what Lynch or what he'd been doing Saturday is asked to come forward.

Click HERE to read probable cause statement in the investigation.