Cardinals score 4 in 9th, hold off Braves in NLDS opener

ATLANTA (AP) Marcell Ozuna and Kolten Wong each hit two-run doubles in the ninth inning as the St. Louis Cardinals overcame shaky defense and a wild finish to extend Atlanta’s postseason misery, holding off the Braves 7-6 in Game 1 of the NL Division Series on Thursday night.

The Cardinals, back in the playoffs for the first time since 2015, fell behind 3-1 _ hurt by their normally reliable defense.

But Paul Goldschmidt homered in the eighth, sparking a two-run outburst that tied it 3. In the ninth, the Cardinals blew it open against Braves closer Mark Melancon.

Dexter Fowler and Tommy Edman singled before Goldschmidt walked on four pitches to load the bases with one out. Melancon got ahead of Ozuna with two quick strikes, only to give up a liner just inside the third-base line that put St. Louis ahead for the first time.

Wong finished off Melancon with another two-run double, this one down the right-field line.

The Braves didn’t go quietly in their half of the ninth.

Ronald Acuña Jr. hit a two-run homer off Carlos Martinez, and Freddie Freeman added a solo shot. But Martinez got the final two outs to claim a shaky win and put the Cardinals head in the best-of-five series going into Game 2 Friday. Jack Flaherty starts for the Cardinals against Mike Foltynewicz.

It was a familiar scenario for the Braves, who have lost nine straight postseason series and are just one away from tying the Chicago Cubs’ record for postseason futility _ 10 straight playoff losses. Atlanta has not won a postseason series since 2001, and hasn’t even led a series since going up 2-1 on San Francisco in the 2002 NLDS. The Giants won the next two games to advance. 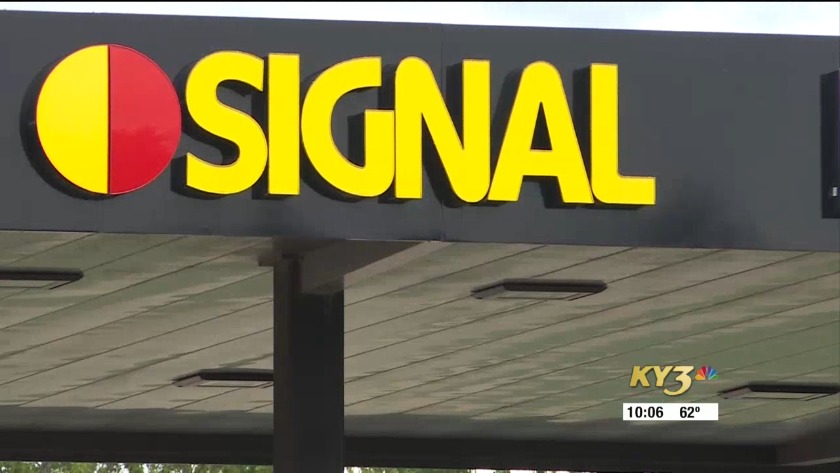 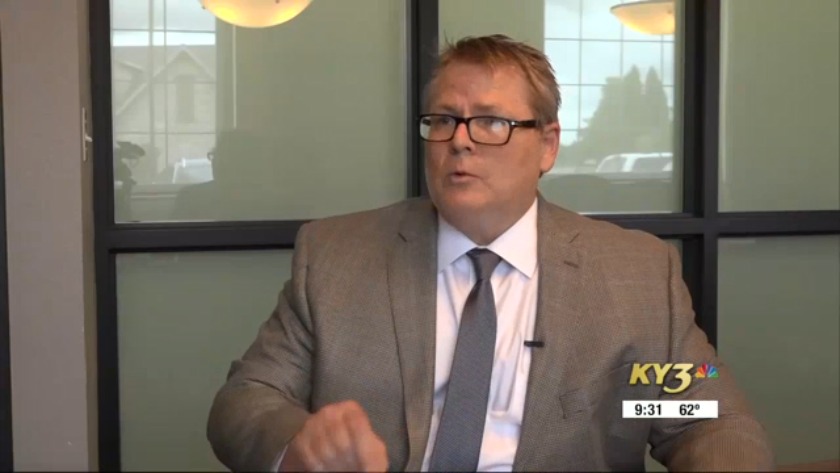