KANSAS CITY, Mo. (AP) — The Kansas City Chiefs are already planning their future around signing quarterback Patrick Mahomes to a long-term contract, even though the NFL MVP won't be eligible to sign an extension until after next season.

Chiefs general manager Bret Veach said Thursday that some of the financial decisions made dating back a year were done with Mahomes in mind.

Mahomes threw for more than 5,000 yards and 50 touchdown passes this season, his first as the starter, and led the Chiefs to the AFC title game before losing in overtime to the Patriots. 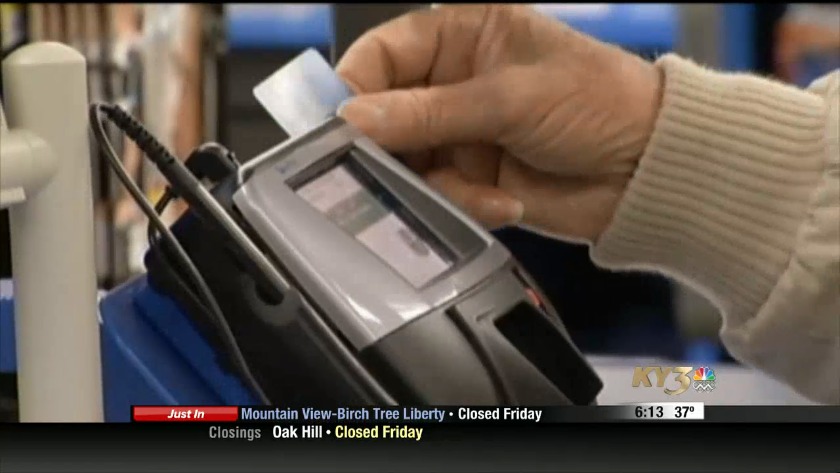 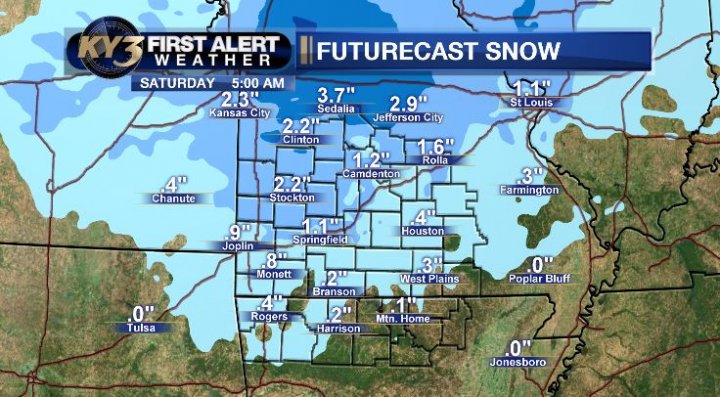 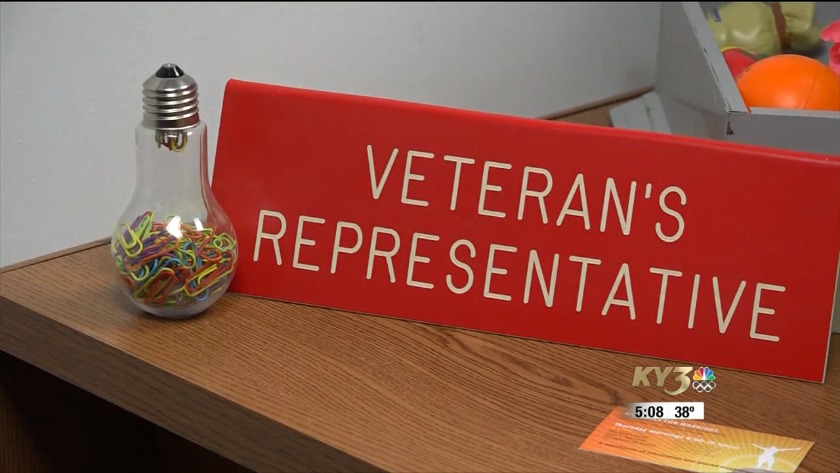 Video: Missouri ranks one of the best states for veteran job placement

Brett Favre sees some of his own traits in Mahomes

Video: Missouri ranks one of the best states for veteran job placement