Ogbah did not report for the start of the Browns' offseason program Monday, a sign that a trade was in the works. The 25-year-old defensive end was picked 32nd overall in the 2016 draft, and he had 12½ sacks while starting all 40 games he played over the past three seasons.

He had three sacks and 40 tackles in 14 games last season.

The Chiefs have been adding edge rushers that fit into new defensive coordinator Steve Spagnuolo's 4-3 scheme while jettisoning pieces that no longer fit. Murray, who was picked by Dorsey for the Chiefs in 2016, became expendable when they signed free agent safety Tyrann Mathieu.

He started nine games and appeared in 15 last season, making 43 tackles and an interception. 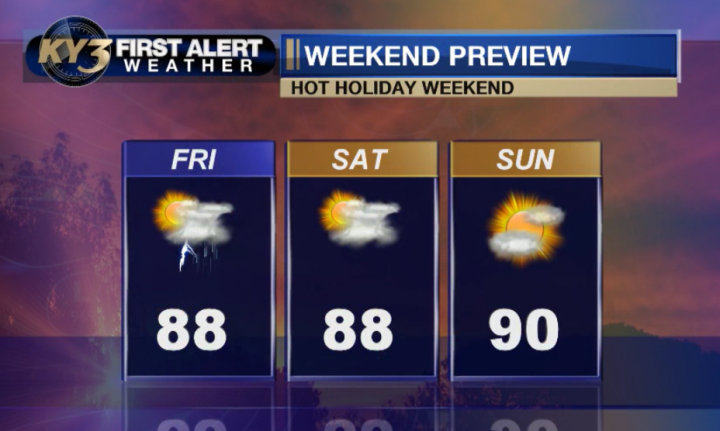 AP Source: NFL cutting preseason in half, pushing back start