Ex-MSU Volleyball Coach tells her side of NCAA allegations

On Wednesday Stokes spoke publicly for the first time to give her side of the story.

Appearing at a meeting of youth volleyball program supporters at the Library Center, Stokes had a receptive audience who appreciated her 23 years as Missouri State's head coach and all she'd done to help grow the sport in the Ozarks.

"The allegations against me are not the reason I resigned my position." Stokes said as her voice cracked with emotion.

Stokes explained that she fully intended to fight the allegations that tainted her illustrious career in which she was the Missouri Valley's all-time winningest coach and Missouri Sports Hall of Fame inductee after leading her teams to 10 NCAA Tournament appearances. Stokes put together 20-win seasons in 19 of her 23 years and only had one losing season.

But Stokes said the way she was treated by the school when she was placed on leave in July left her feeling there was no use fighting to keep her job.

"I was never told or provided a list of the specific allegations or who made them," she said. " I was simply placed on leave, asked to turn in my keys, and asked to leave campus. The answer was clear. I was not supposed to be a Missouri State anymore."

Stokes said she waited five months to tell her side of the story because she didn't want to be a distraction during the just-completed volleyball season where the Bears went 10-22 without her.

Of the three NCAA violations, Stokes admitted to the accusations of allowing her players to take part in summer camps.

"I left them play as campers and player-coaches," she said. "I take full responsibility for that."

But Stokes did dispute the two other allegations.

As to the NCAA investigation into players receiving free-or-reduced housing on rental properties she owned, Stokes explained that four or five players had stayed in a house belonging to her and her father.

"I do not believe I ever violated any NCAA rules relating to housing and student-athletes," she asserted. "The house was not rentable on the open market. The house needed a lot of work and we hired contractors to renovate the house. During that time some student-athletes needed between a few days and a couple of weeks of somewhere to stay before they could move into more permanent housing. I never tried to conceal the arrangement and the student-athletes were charged an appropriate amount."

The other allegation involved taking an incoming athlete on a trip to Europe. Stokes said the interpretation of this new NCAA rule that allowed these type of players to take such trips was difficult because of the circumstances.

"For a period of eight months the university was without a full-time assistant athletic director for compliance," Stokes said. "That's the person who coaches turn to for the interpretation of the NCAA rules. Not one university official ever called me, e-mailed me, or texted me that the student-athlete should join the team for the the trip."

The incoming athlete in question was not allowed to play or even sit on the bench once the team arrived in Europe and after it was determined she was not eligible?

"At that point she had to fly back to Chicago and was not permitted to complete the trip with the team," Stokes said.

Stokes concluded her remarks by thanking all of those who had supported and encouraged her.

"If I hurt anyone along the way I am truly sorry," she said. "It has been an incredible journey and as this chapter in my life closes, there is no doubt Springfield will always hold a special place in my heart."

While the university said they'd have no response to Stokes' comments, her supporters at the event did.

"We know her legacy and nothing that happened this past season will ever change that," said Jamalee Hancock, a former player under Stokes and now the head volleyball coach at Willard. "It's just heartbreaking that she's still not here.

Brian Dixon organized the meeting because he would still like to see Stokes involved in area youth programs.

"Melissa Stokes bled maroon-and-white," he said. "It's just sad to see the turn of events and that the university didn't stand up for Melissa Stokes."

The NCAA investigation into the allegations is still ongoing.

TITLE BELT: WWE, Triple H congratulate the Chiefs with its own belt 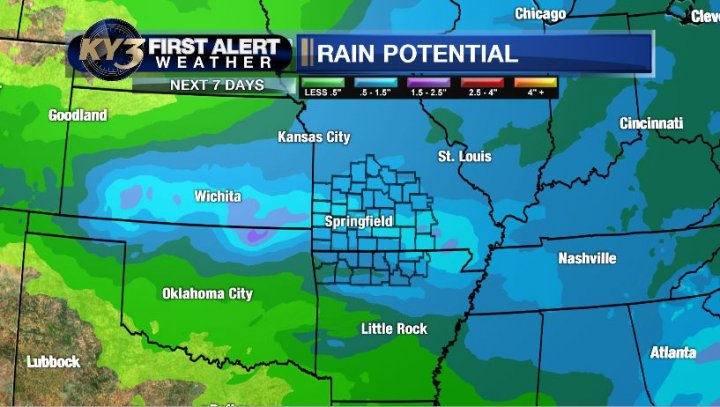 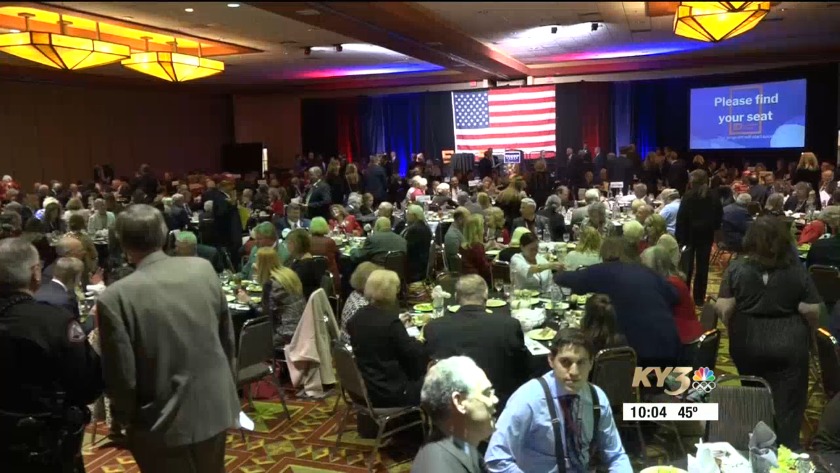 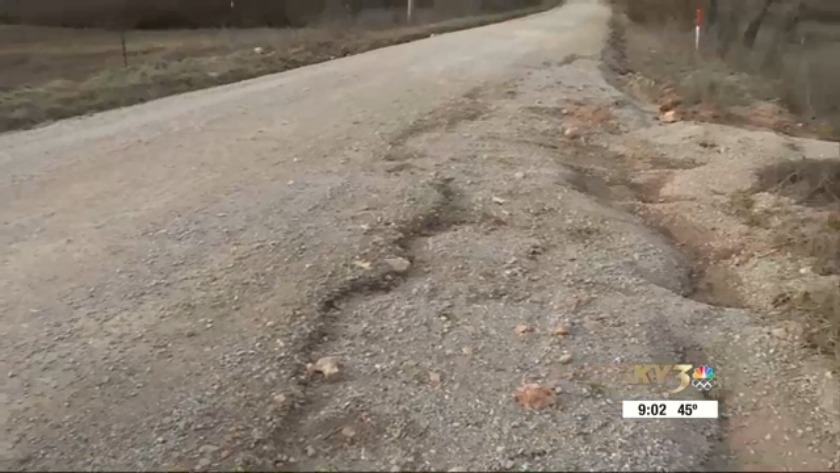 TITLE BELT: WWE, Triple H congratulate the Chiefs with its own belt