Harvick took the lead from Alex Bowman on a late restart and pulled away over the final 30 laps. Alex Bowman finished second, followed by Kurt Busch, Chase Elliott and Denny Hamlin. Harvick is the only drive to finish in the top 10 in each of the Cup Series' five races this season.

He made it look like a Sunday drive in what surely will go down as one of the strangest races in NASCAR history. Masks, social distancing, remote broadcasting and a fan-free speedway were among the most noticeable differences in NASCAR's return.

NASCAR chose the oldest speedway on the Cup circuit as the safest place to restart its season after eight events were postponed amid the pandemic. NASCAR had been facing a financial collapse if races didn't resume on national television.

Ryan Newman finished 15th in his first race since suffering a head injury in a last-lap crash in the Daytona 500.

Matt Kenseth, who came out of retirement to replace fired Kyle Larson at Chip Ganassi Racing, was 10th. The 48-year-old Kenseth raced in the Cup Series for the first time since the 2018 season finale. He was the oldest driver in the field.

This was the first of 20 races across seven Southern states between now and June 21. Darlington will host two more NASCAR races over the next three days.

The first race back was deemed The Real Heroes 400 and was dedicated to health care workers.

A sign directs people to a screening station outside Darlington Raceway Sunday, May 17, 2020, in Darlington, S.C. NASCAR, which has been idle since March 8 because of the coronavirus pandemic, makes its return with the Real Heroes 400 Nascar Cup Series auto race Sunday. (AP Photo/Brynn Anderson)

What could have been: reflecting on Blade Hancock's Bolivar career 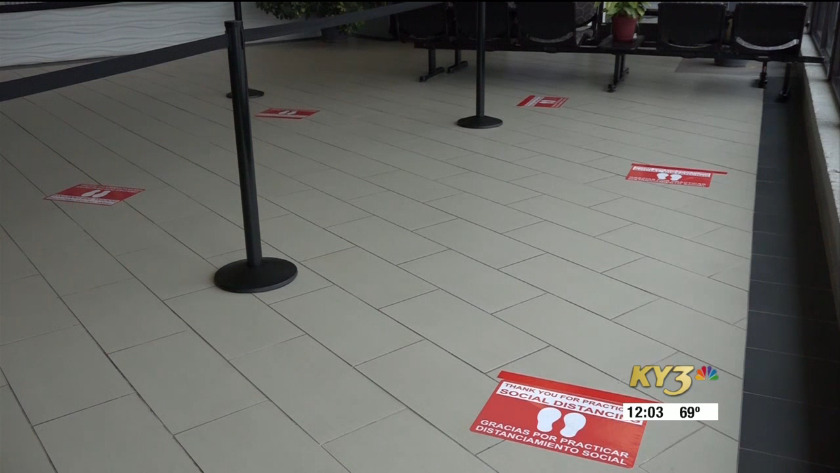 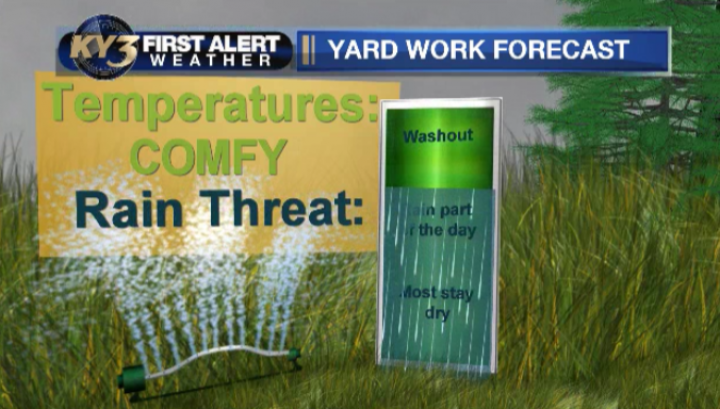 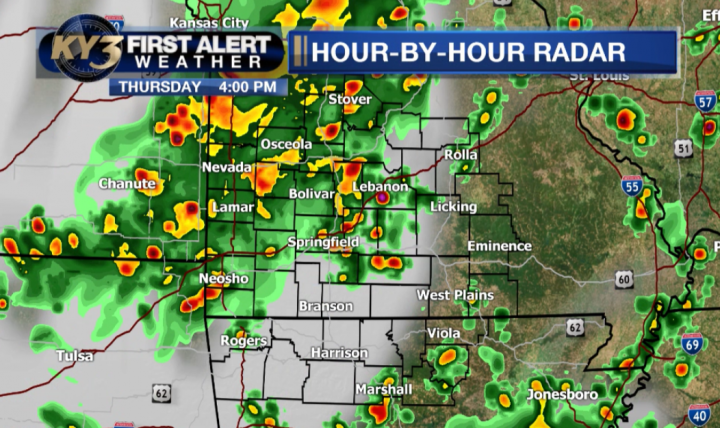 What could have been: reflecting on Blade Hancock's Bolivar career