In letter to NFL, lawyer for Chiefs' Hill disputes abuse

KANSAS CITY, Mo. (AP) — The attorney for Tyreek Hill sent a letter to the NFL on Thursday disputing claims made by the wide receiver's fiancee of child abuse, offering a point-by-point response to an a secret recording of them that was made public last week.

In the four-page letter, a copy of which was obtained by The Associated Press, attorney N. Trey Pettlon also said that Hill was willing to cooperate with the league's investigation.

"(Hill) categorically denies he has ever 'punched' his son in the chest or anywhere on his body, or otherwise touched him in the chest in a mean-spirited manner," Pettlon wrote, adding that the audio was recorded while Hills and his fiancee, Crystal Espinal, were considering separation.

The Chiefs suspended Hill indefinitely last Thursday, shortly after KCTV aired the recording in which the couple discusses injuries to their 3-year-old son. The following day, prosecutors in Johnson County, Kansas, reopened an investigation of Hill that had been closed just 48 hours.

During the audio, Espinal asks why the boy "kept saying, 'Daddy punches me,' which you do when he starts crying. What do you do? You make him open up his arms and you punch him in the chest."

Pettlon wrote there have been times that Hill has "tapped his son gently" and told him to "Man up, buddy," or "Don't cry, my man." Pettlon also said that Hill has always done so in a "calm voice" and that he has never punched or used his fist as a form of punishment.

"The only thing Tyreek does with his son that is close to what she is describing as 'punching' is when they are playing," Pettlon wrote.

Espinal also claims during the recording, made as the couple was walking through a Dubai airport, that Hill's son is "terrified" of him. Hill responds, "You should be terrified of me, too, bitch."

"Instead of denying that his son was terrified of him a second time, something that has bothered him a great deal, he became frustrated and said she should be terrified, too," Pettlon wrote. "That comment is inexcusable, of course, and he wouldn't ask me to defend that here. That comment is also inconsistent with Tyreek's conversations with Ms. Espinal over the past several months."

Pettlon said a forensic examiner has looked through extensive text messages between the couple and that never once does Hill call Espinal a derogatory name.

In one exchange, according to Pettlon's letter, Hill tells Espinal after their trip to Dubai: "Crystal you know I didn't cause any bruising or harm to (our son) but for some reason I still may be charged." Espinal replies: "I know you didn't. I did. I hurt (our son). I'm the one that did it. I was hurt and mad you so I blamed you for everything."

Pettlon also said that Hill is currently engaged in both family and individual counseling, "and he is committed to improving his life and becoming the best parent he can be."

The Chiefs are in the midst of voluntary offseason workouts, and Hill has already been barred from attending, which is one reason why the NFL has not placed him on the commissioner's exempt list.

Hill was drafted by the Chiefs despite a domestic abuse case in which he attacked Espinal while he was a student at Oklahoma State. Hill was kicked off the team there and wound up at West Alabama, and the Chiefs said at the time of the draft that he was undergoing counseling.

That background, combined with the audio revealed hours before the start of last week's NFL draft, generated a substantial outcry that Hill should be released by the Chiefs. Some have even said that Hill, one of the league's best wide receivers, should never play in the NFL again.

Pettlon said that Hill and Espinal continue to cooperate with investigators, and that District Attorney Steve Howe's office has reviewed the audio tape and has yet to prosecute either party.

"It should be clear by now that there is a lot of information, including other compelling evidence that points to Tyreek's innocence, that is not a matter of public record and cannot be addressed in this letter," Pettlon said. "All indications are that the criminal investigation is over and Tyreek still maintains his innocence." 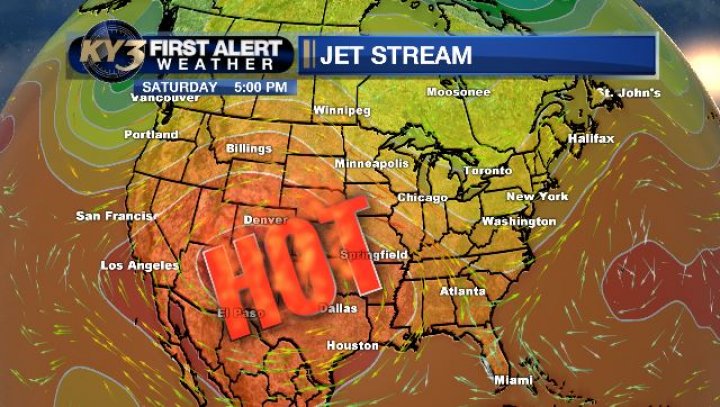 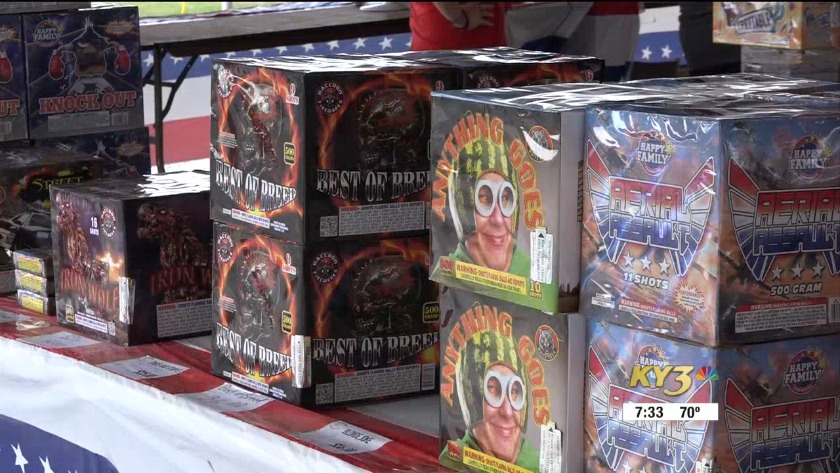 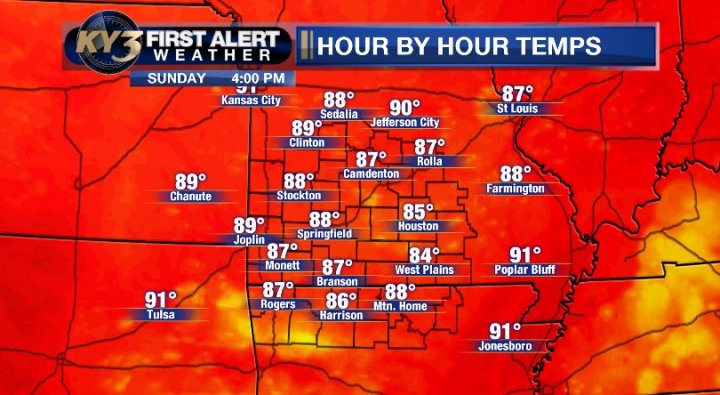