MIAMI (AP) -- Robbie Gould wasn't sure he'd ever be in this position again, this close to a Super Bowl title.

Heck, he didn't even know a few months ago if he'd still be with the San Francisco 49ers.

“Yeah, it’s been,” Gould said with a pause. “It’s been interesting."

The veteran kicker was coming off another outstanding season a year ago when the 49ers placed the franchise tag on him last February. Frustrated with stagnant contract talks, Gould requested a trade. He wanted out - to be closer to his wife and three children in Chicago, where he played his first 11 NFL seasons.

But, in mid-July, Gould ended his holdout as he and the 49ers agreed on a four-year, $19 million contract extension. Now, he has a chance to cap a hectic 12 months with an elusive — and, at one time, seemingly unlikely — championship.

“I think it’s been a year where I’ve been able to learn more and grow as a player and a person,” Gould said. "The ultimate goal that I’ve always had was to win a Super Bowl and we have that opportunity this weekend.”

Not only that, Gould could end up playing a key role in whether the 49ers get the franchise's sixth title. Same for Kansas City's Harrison Butker, who could help deliver the Chiefs their first Super Bowl win since 1970.

In a game for which the betting line has been just 1 or 1 1/2 points in the Chiefs' favor since the odds came out almost two weeks ago, the big legs on either sideline could make the difference.

“That's part of the position,” Butker said. “I think that's what makes it fun. I mean, I don't think anybody would want to be playing this position if it didn't come down to big moments. You know, I think those pressure moments are really where you can shine and show off kind of all that hard work that you've been putting in.”

Four times in Super Bowl history, a kicker has decided in the closing moments which team was hoisting the Lombardi Trophy in a shower of confetti — and which team was back in the locker room wondering what could have been.

Jim O'Brien's 32-yard field goal for Baltimore with 5 seconds remaining led the Colts to a 16-13 win over Dallas in 1971 in Miami. Adam Vinatieri booted New England to two titles: His 48-yarder as time expired beat the then-St. Louis Rams in 2002, and his 41-yarder defeated Carolina in 2004.

Then, of course, there's Buffalo's Scott Norwood, whose 47-yard attempt sailed wide right in 1991 and sent the New York Giants home with a championship.

“We approach every kick like it’s the game-winning kick," Gould said, “no matter whether it’s Week 1 or the Super Bowl, whether it’s the first quarter or the fourth quarter.”

The 37-year-old Gould has had lots of big kicks fly off his right foot over the years. But this is only the second time they will come on the NFL's biggest stage.

He was in his second season with Chicago when the Bears lost 29-17 to Peyton Manning and the Colts in Miami in 2007. Gould, who made his only field goal try in that game, figured there would be plenty more opportunities. Instead, 13 years and two teams — he played for the Giants in 2016 — later, Gould is finally back.

“I was 23 and I didn’t know any better, you know what I mean?” he said. "I think a big part of it this time around is just really enjoying it and soaking it up and taking every moment to appreciate the significance of what this is.”

That's because he's not sure if there will be a next time. While he has no plans to stop playing any time soon, Gould knows a lot needs to happen to even have this opportunity.

And plenty has happened since his last Super Bowl appearance, including getting married and he and his wife having three children.

“I’m excited to share the moments with those guys this time around,” he said. “The game has grown tremendously in 13 years. I think when it does come down to the actual game, though, it is just a football game, right?"

Gould is 28 of 36 on field goal attempts in 13 games this season, but has made his last 15 tries after the Bears went through four long snappers and rookie punter Mitch Wishnowsky settled in as the holder.

The 24-year-old Butker was a seventh-round pick by Carolina in 2017 out of Georgia Tech. After being waived in favor of Graham Gano a week into the season, he was claimed by the Chiefs.

His 38 field goals set an NFL rookie record and he's now the second-most accurate kicker in history behind only Baltimore's Justin Tucker. Not bad for a guy who didn't start kicking until high school.

“Yeah, kicking wasn't even in my head,” Butker said. “I was a big Atlanta Falcons fan. I loved watching Michael Vick. I liked football, but it wasn't necessarily thinking about, ‘Oh, I want to be a kicker and make the big kick in the Super Bowl.’”

He's 35 of 39, including 12 straight makes, but has missed four extra points this season — something to keep an eye on for Sunday.

Still, after kicking in the AFC championship the last two seasons, Butker is fully confident heading into the biggest game of his career.

“Maybe for the Super Bowl, there will be more cameras and flashes, but other than that, it's just going to be another big game,” Butker said. "The field is the same size. The uprights are the same size.

“You've just got to go out there and do what you've been doing your whole life.” 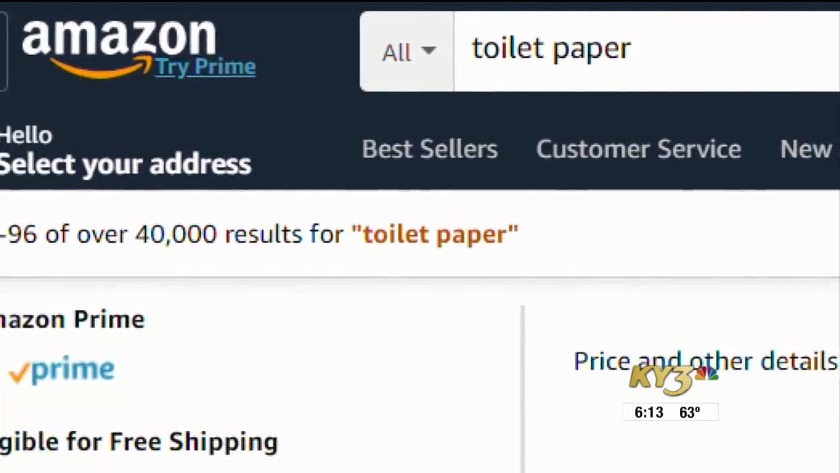 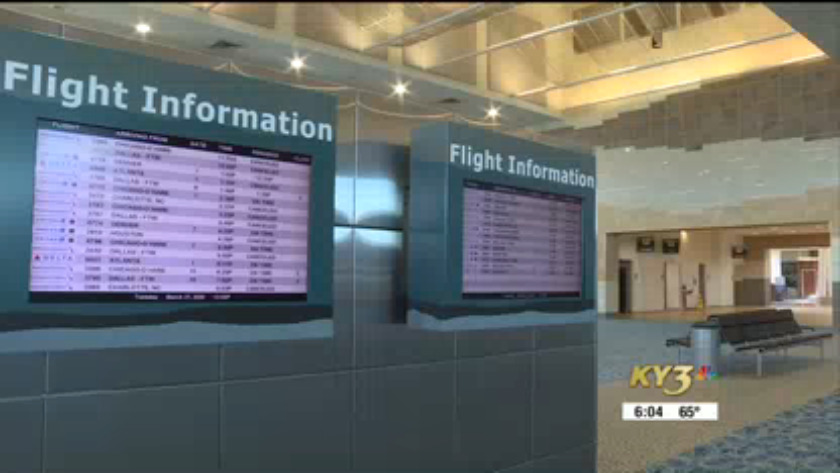 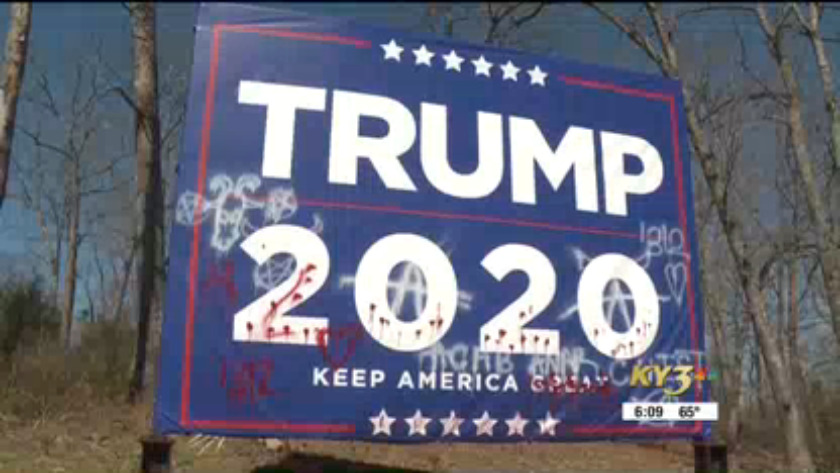