FAYETTEVILLE, Ark. (AP) — Mason Jones scored a game-high 37 points and Arkansas started the game on a 14-1 run and never trailed in an 86-69 win over Tennessee.

Jones, the SEC's leading scorer, scored nine of the 14 to start the game. He was joined in double figures by teammates Isaiah Joe and Desi Sills, who had 22 and 13 respectively. Tennessee's 10 first-half turnovers were its demise.

The Razorbacks scored 18 points in the opening 20 minutes off those Volunteers giveaways. In response, Tennessee countered with just three points off three Arkansas turnovers in the same span. Jordan Bowden led Tennessee with 19 points. 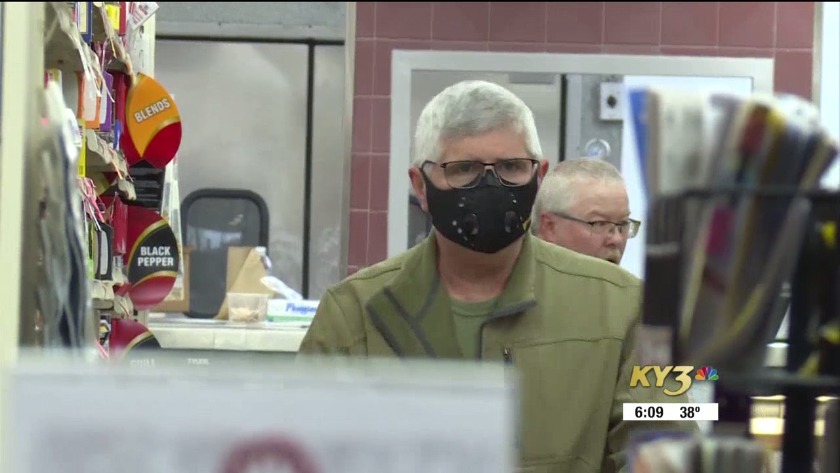 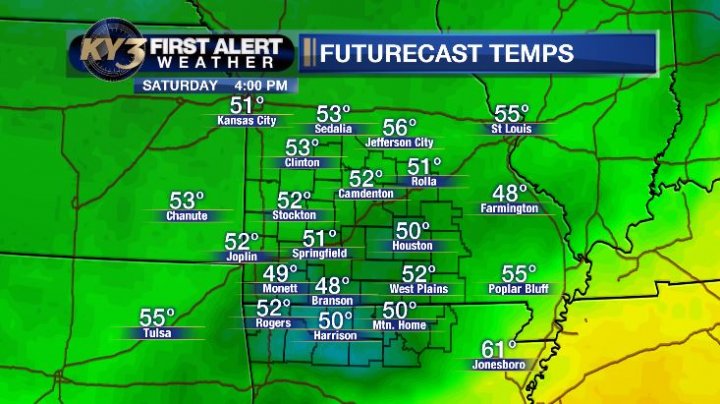 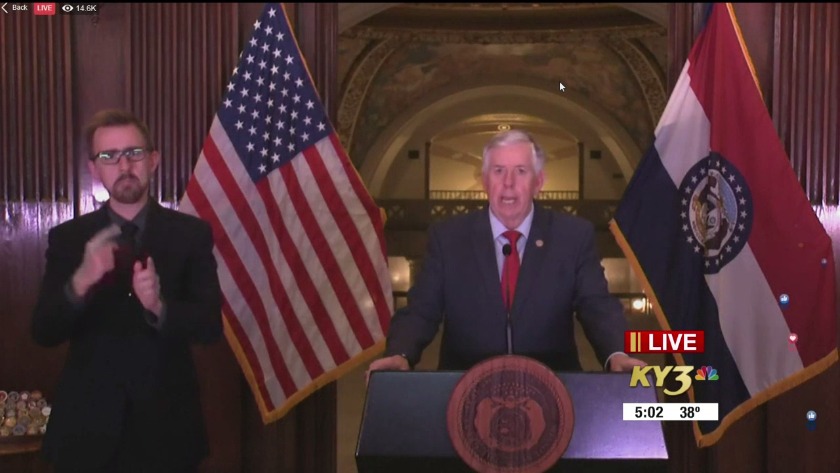