Matheny energized by return to dugout with Royals

"I always had a lot of respect for them," Matheny said Friday. “It's how you'd want an organization to be. It's been great to see how people think about the development process, the way they're going about trying to create a winning atmosphere.”

“It's fun to be a part of it and you know they've been there and done that and building it up to be there again,” he said.

The Royals have been there — winning back-to-back American League pennants and the 2015 World Series. Now they're back at the bottom and starting over, having lost 103 games last season.

The last time Matheny became a manager, the expectations were at the other end of the scale. He replaced Tony La Russa, who retired after the Cardinals won the 2011 World Series.

Under Matheny, the Cardinals had a .555 winning percentage in 6 1-2 seasons. They won three NL Central titles and one pennant, but missed the postseason in 2016 and '17, and Matheny was fired in mid-season 2018 with St. Louis one game over .500.

He landed with the Royals in the player development department a year ago, and when longtime manager Ned Yost retired following last season, Matheny was hired as his replacement.

A veteran manager but just 49 years old, Matheny is in it for the long haul. His family recently bought a house in the Kansas City suburbs.

"I think it's important to be part of the community, and to use the privilege and responsibility of this position to make an impact," Matheny said.

The four-time Gold Glove catcher saw his playing career end early because of concussions. Matheny credits speaking Spanish and taking up chess and the guitar for helping in his recovery.

“I already spoke Spanish but I continued to work on that. There have been studies that pointed to those activities that help trigger parts of the brain to help,” he said.

"I kept pushing because I wanted to keep playing. I felt great, my body was responding, I'd just had one of the best seasons of my career," said Matheny, who hit a career-high 13 home runs in 2005 for San Francisco.

“I wasn't ready to hang it up. I always said they'd have to pry the spikes off of me and they basically did. The harder I tried, I never gave my brain a chance to heal. So it was the rest more than anything else, but I still do those three things. They do help that healing process,” he said. "I thought it was just going to clear up on its own. But it was 18 months before I could have a conversation like this, let alone do anything physical."

There's nothing low about Matheny's energy these days. Veteran Royals Whit Merrifield and Salvador Pérez, who played only for Yost at the big league level, are impressed.

"It's been incredible," Merrifield said. "His energy is awesome. He's been super hands-on. Great communicating with guys."

Pérez said that Matheny brings the fire "every day. When the manager has that kind of energy, you have to play hard for him."

For his part, Matheny says he's not the same manager he was in St. Louis.

"I better be changing every single day, getting better all the time," he said. "I always want to see what's new, see how I can improve." 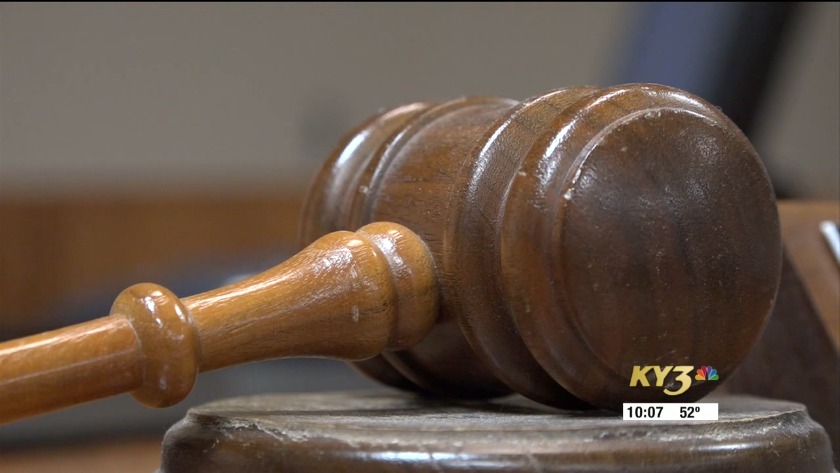 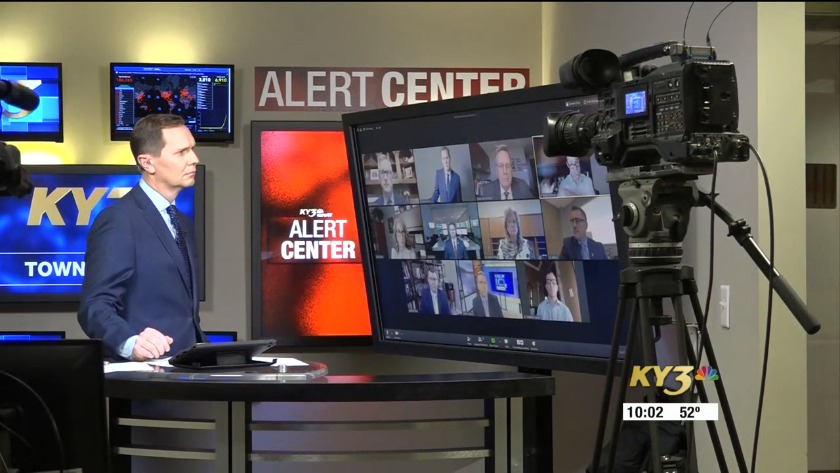 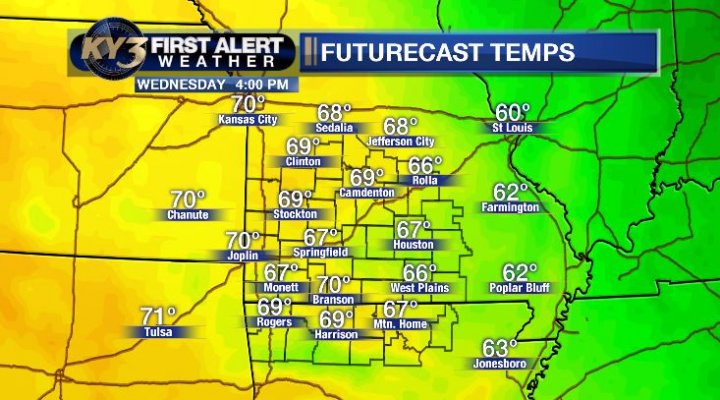