CHARLOTTE, N.C. (AP) — Kyle Larson was suspended indefinitely by NASCAR and without pay by Chip Ganassi Racing on Monday for using a racial slur on a live stream during a virtual race. The star driver said there was "no excuse" for his comment.

NASCAR ordered Larson, who is half Japanese, to complete a sensitivity training course before he's eligible for reinstatement.

Larson apologized in a video posted on his social media accounts.

"I made a mistake, said the word that should never, ever be said," Larson said. "There is no excuse for that. I wasn't raised that way. It is just an awful thing to say. I feel very sorry for my family, my friends, my partners, the NASCAR community and especially the African-American community.

"I understand the damage is probably unrepairable and I own up to that. But I just want to let you all know how sorry I am and I hope everyone is staying safe during these crazy times."

Larson was competing in an iRacing event Sunday night when he appeared to lose communication on his headset with his spotter. During a check of his microphone, he asked his spotter, "You can't hear me?" That was followed by the N-word. The slur was directed at his spotter, who is white.

"We are extremely disappointed by what Kyle said last night during an iRacing Event. The words that he chose to use are offensive and unacceptable," Chip Ganassi Racing said. "As of this moment we are suspending Kyle without pay while we work through this situation with all appropriate parties."

Larson, whose grandparents spent time in an interment camp in California during World War II, climbed from short-track racing into NASCAR through its "Drive for Diversity" program. He is the only driver of Japanese descent to win a major NASCAR race.

There may still be ramifications from Larson's sponsors, which include McDonalds, Credit One Bank and Chevrolet, but NASCAR and Ganassi were quick to act.

"NASCAR has made diversity and inclusion a priority and will not tolerate the type of language used by Kyle Larson during Sunday's iRacing event," NASCAR said in a statement. "Our Member Conduct Guidelines are clear in this regard, and we will enforce these guidelines to maintain an inclusive environment for our entire industry and fan base."

NASCAR in 2013 suspended Xfinity Series driver Jeremy Clements for using the same word Larson used while Clements was speaking to a reporter. Clements was reinstated after completing a sensitivity training course and still competes.

Larson is the second driver in a week to draw scrutiny while using the online racing platform to fill time during the coronavirus pandemic.

Bubba Wallace one week earlier "rage quit" an official NASCAR iRacing event televised live nationally, and his sponsor fired him immediately. Wallace had been wrecked, and, fed up, quit the game and admitted it was out of anger on Twitter. Blue-Emu, a topical pain reliever who had sponsored Wallace for the virtual race and has an association with him for real, replied to the tweet firing Wallace.

Larson was parked during the race Wallace quit a week earlier by iRacing officials for intentionally wrecking another driver.

Larson, in his seventh full season racing at NASCAR's top Cup level, is in the final year of his contract with Chip Ganassi Racing. He was at the top of the list of a crowded free agent field when the circuit was suspended four races into the season as sports stopped during the coronavirus crisis.

NASCAR quickly pivoted to create an iRacing league of virtual racing that has engaged viewers and set records for esports television viewership. One of the draws of the platform is that drivers can link into one another on a live stream, where they banter, argue, make jokes and discuss the racing. Fans can eavesdrop through the gaming app Twitch.

Larson used the slur during a Sunday night race for fun against drivers from various series. The event was not part of NASCAR's official series, and Larson earlier Sunday replied to a Tweet listing the lineup for the race saying "I don't really ever remember confirming but if I am not busy with the family I might try and get on (the simulator)."

Drivers in the chat immediately reacted to Larson's use of the slur, with one instantly alerting him, "Kyle, you're talking to everyone, bud." Others were in disbelief.

Larson has six career Cup wins and finished a career-best sixth in the standings last season. He is 27 and the married father of two young children.

He is considered one of the top sprint car racers in the country and in January finally won the prestigious Chili Bowl after 13 attempts. He was criticized by NASCAR fans after the Chili Bowl win for calling it the biggest of his career — just weeks before the season-opening Daytona 500, where he is 0-for-7.

"I'm sorry NASCAR, I'm sorry Daytona, but this is the biggest (expletive) race I've ever won," Larson said after exiting his winning Chili Bowl car. "I hope to win Daytona in a few weeks but this is bad (expletive)."

Larson later apologized for downplaying the significance of his NASCAR wins. His victories in Cup have come at California, Dover, Michigan (three victories), and Richmond. He won NASCAR's non-points All-Star race last season. 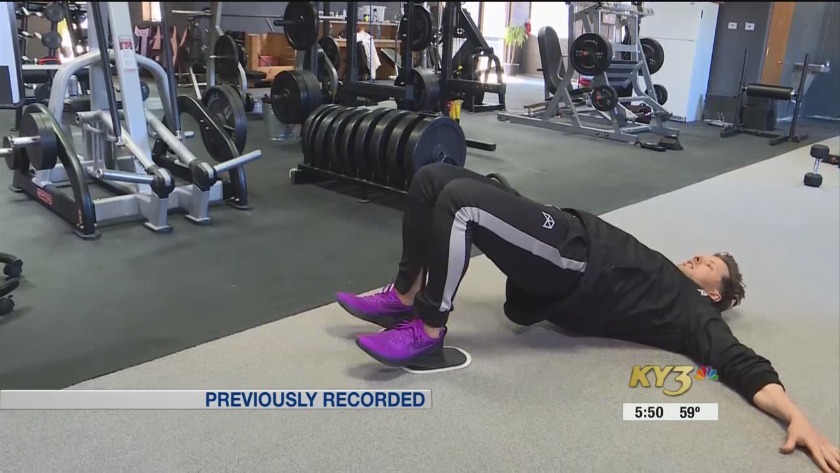 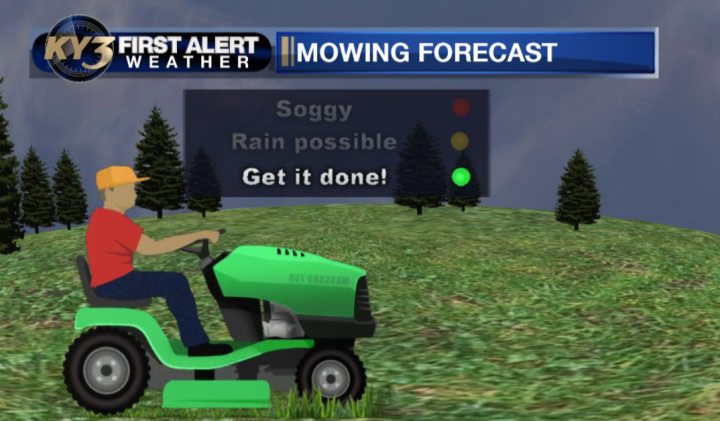 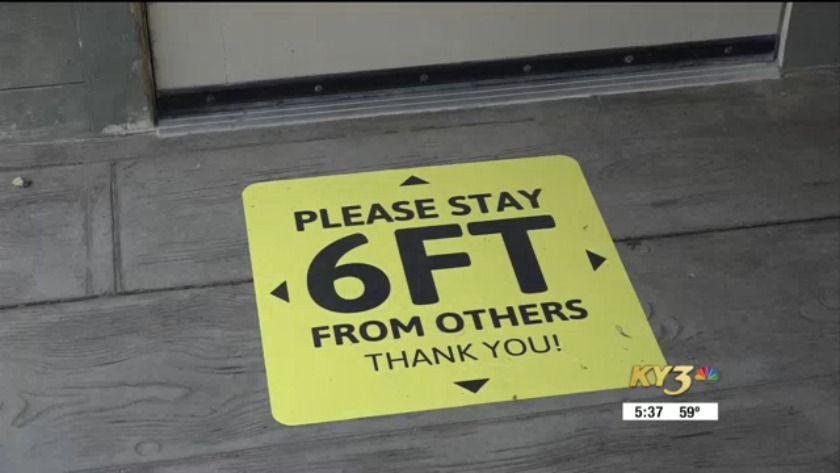