Nationals use 3-run eighth to beat Royals and win series

WASHINGTON (AP) — The Washington Nationals can only hope a four-day layoff won't curtail the wave of momentum they're riding into the All-Star break.

Anthony Rendon doubled in the tiebreaking run in the eighth inning, Brian Dozier and Victor Robles homered, and Washington beat the Kansas City Royals 5-2 Sunday for its 10th win in 12 games.

The resurgent Nationals have blown past Philadelphia into second place in the NL East. Since sinking to 19-31 on May 23, Washington has gone 28-11 and lost only one of 13 series.

Now, it's hurry up and wait until their next game, on Friday in Philadelphia.

"It would it be nice to keep playing on this hot streak," manager Dave Martinez said. "I'd say the way they're playing, keep going is great, but I think we all need a break."

Starting pitching has been a big reason for the turnaround. In extending a trend, left-hander Patrick Corbin struck out 11 and scattered five hits over seven scoreless innings.

Over the last seven games, Nationals starters have a 1.35 ERA with 65 strikeouts. It was the ninth time in the last 12 games that Washington starters allowed one run or fewer.

The big three of Max Scherzer, Corbin and Stephen Strasburg turned in a history-making performance in the first half, making the Nationals the first team in NL history to have three pitchers with at least 125 strikeouts prior to the All-Star break.

"As a team, just to finish there how we did is awesome, being five games up (47-42) to where we were a couple months ago," Corbin said. "We're kind of where we want to be."

The hitting has been robust, too. Washington has homered in a franchise-record 21 straight games, the longest active streak in the big leagues.

"I love how we overcame a lot of things in the first month and a half and how we finished," Dozier said. "We've made it happen."

Corbin left with a 2-0 lead, courtesy of solo homers by Dozier and Robles, but the Royals pulled even in the eighth . After Fernando Rodney gave up a two-out RBI single to Adalberto Mondesi, Alex Gordon greeted Sean Doolittle (6-2) with a run-scoring double.

Washington emphatically answered in the bottom half against lefty Jake Diekman (0-6). Rendon's double to the gap in left-center scored Adam Eaton , and Howie Kendrick capped the uprising with a pinch-hit, two-run double.

Much earlier, the game developed into a pitching duel between Corbin and Jakob Junis, who allowed only five hits over seven innings.

"I've been struggling a little big lately, so to go out there and have a good outing like that — seven innings, two runs — that's good going into the break and the second half," Junis said. "Hopefully I can take the good from this game and build off that."

There probably won't be too many times when he goes up against a foe as effective as Corbin.

"He pitched a great game, and I had to compete with that," Junis said. "I'm just glad I kept it close."

The Royals fell to 1-8 in series deciding games, the lone exception a win over Detroit on June 13 to decide a three-game set. That remains KC's lone victory in a rubber game since May 30, 2018. In addition, the Royals are 8-21 in series finales this year.

Nationals: RHP Max Scherzer has a sore back and will not pitch Tuesday in the All-Star Game, which enables him to get an eight-day break before his next start. "Our season matters so much more than the All-Star Game," Scherzer said. ... INF Ryan Zimmerman wasn't in the starting lineup for a second straight day. "Everything's good. This is kind of part of the deal moving forward," said Zimmerman, who missed 53 games from April to late June with a foot injury. "It's just going to be managing everything for the rest of the year, but I'll take it. I'm just excited to be back and to be able to help." ... RHP Kyle Barraclough (sore forearm) was sent to Class A Potomac on a rehab assignment Sunday.

Royals: Last-place Kansas City emerges from the All-Star break with a home game Friday night against the Detroit Tigers, the second-worst team in the AL Central.

Nationals: Washington comes out of the break with a Friday night visit to Philadelphia, home of Bryce Harper and the Phillies, who are also in hot pursuit of first-place Atlanta in the NL East.

SEC schools expect campuses to be open in the fall 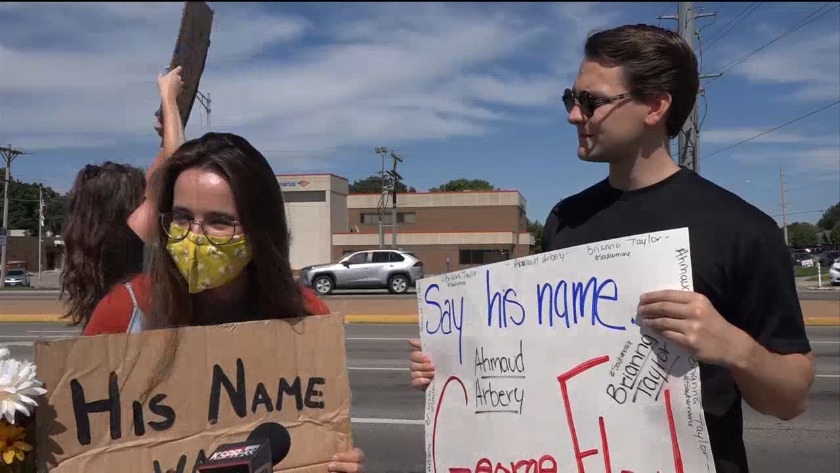 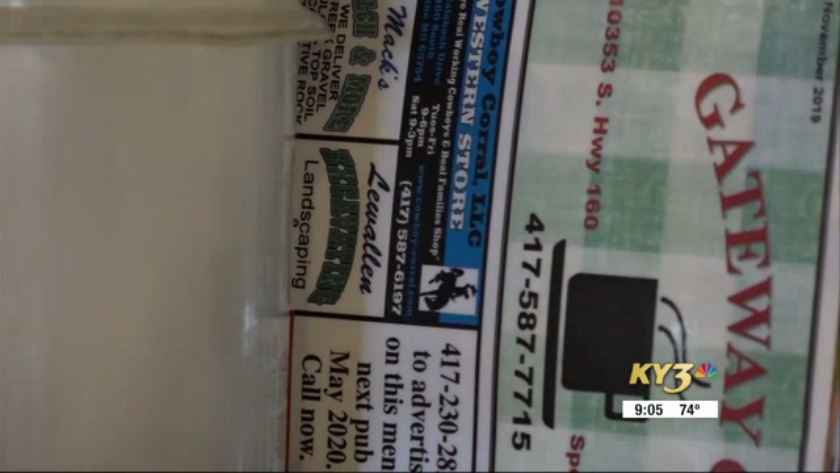 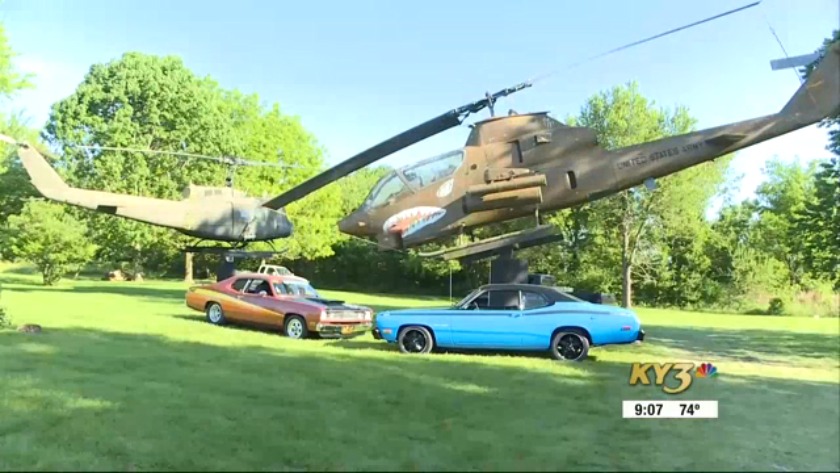 SEC schools expect campuses to be open in the fall