SPRINGFIELD, Mo. As the head coach at Arkansas, Bobby Petrino compiled a 34-17 record including an 11-2 mark in 2011 that ended with a win over Kansas State in the Cotton Bowl and a number 5 national ranking.

At the time, Petrino was a much-loved figure in the state, an offensive genius whose program had a bright future.

But all that changed just three months later when Petrino crashed his motorcycle on Arkansas Highway 16 on April Fools Day of 2012.

The image that's seared into the heads of Razorback fans forever is that of Petrino in a neck brace appearing at a news conference where he left the impression he was riding solo.

"I was just going out on a Sunday night after dinner," he said. "

It was the beginning of the end for Bobby Petrino as the Head Hog.

"We have one of the top football programs in the country and a lot of that goes to coach Petrino," said Jeff Long, Arkansas' Athletic Director at the time. "But I've informed coach Petrino that his employment with the university was being terminated immediately."

Long's press conference announcing Petrino's firing came on April 10, 2012 after an investigation into the accident determined that the married father-of-four was not alone on the motorcycle. It was determined that Petrino's mistress, 25 year-old Jessica Dorrell, was also on the bike. It was also discovered that Dorrell was hired by Petrino to work in the athletic department and given $20,000 to buy a new car.

"He used athletic department funds to hire for his staff a person with whom he'd had an inappropriate relationship," Long said at the press conference. "He engaged in reckless and unacceptable behavior that put his relationship in a national spotlight."

Just like that, a motorcycle in a ditch had ditched the career of one of the nation's top coaches who's extramarital affair was compounded by the cover-up attempt.

"He made a choice to hold a press conference failing to correct the initial report that he was the only person involved in the accident," Long asserted. "In doing so he negatively affected the reputation of the University of Arkansas and our football program."

Eight years later that same man is about to be named as the next head football coach at Missouri State on Thursday morning in an 8:45 press conference.

Since that 2012 incident Petrino has apologized for his actions and resumed his coaching career. In 2014 he resurfaced at Western Kentucky where went 8-4 before leaving for his second tenure at Louisville. There he worked with quarterback Lamar Jackson, who would win the Heisman Trophy in 2016. But after a 2-8 mark in 2018, Petrino was fired.

Petrino also has NFL head coaching experience although it was short and controversial as well. He was with the Atlanta Falcons in 2007 when quarterback Michael Vick was embroiled in an illegal dog fighting operation scandal and in his absence the Falcons went 3-10 before Petrino suddenly resigned just 24 hours after telling the owner he was not leaving. Petrino was also criticized for not meeting in-person with his players to tell them he was departing as he simply left a short laminated note on each player's locker informing them of his resignation.

So Petrino's coaching credentials come with some heavy baggage that's sure to raise some eyebrows.

The reaction from national media columnists has been harsh.

With former Baylor coach Art Briles also thrown in the rumor mill, ESPN's Paul Finebaum said, "You're talking about two scum bags here. One is the lesser of two evils. You basically hold your nose and hire Petrino."

Jason Kersey, a football writer for The Athletic Oklahoma wrote, "Bobby Petrino is a jerk who, once upon a time, hired his mistress to a job she wasn't qualified for and lied to his boss about all of it. Art Briles oversaw a culture of rape at Baylor and still seems to believe he's a victim. If it's between them, hire Petrino."

St. Louis Post-Dispatch writer Ben Frederickson said, "Bear fans should push back. Your team and school is being mocked, for good reason."

Of NFL's Final 4 coaches, Andy Reid is the outlier

Bradley overcomes Missouri State run with its own for the win 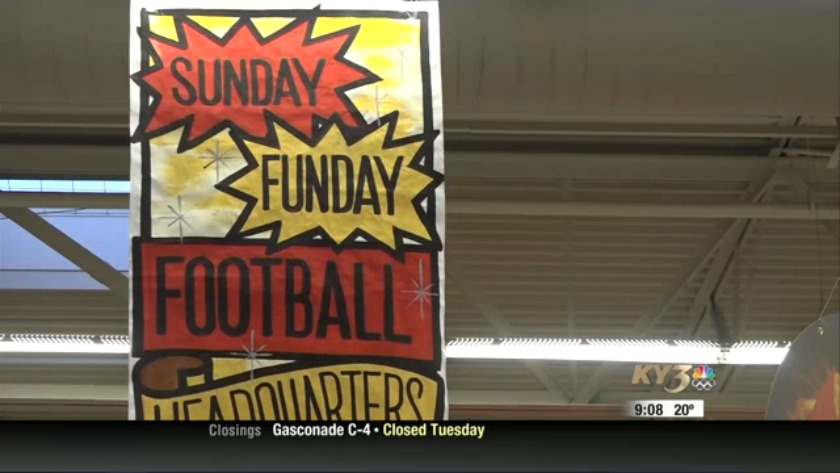 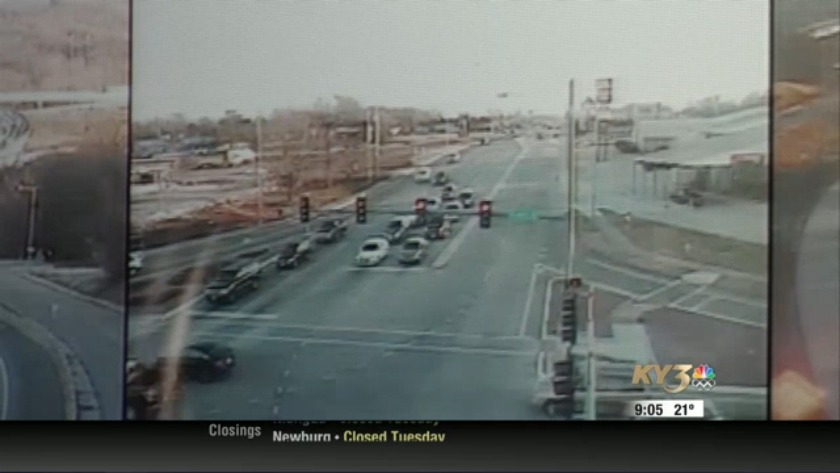 Bradley overcomes Missouri State run with its own for the win
Mathieu, Clark turn gambles by Chiefs into wise investments

Of NFL's Final 4 coaches, Andy Reid is the outlier

Bradley overcomes Missouri State run with its own for the win