O'Reilly, an 11-year veteran, has led the Blues to new heights while enjoying a career resurgence. He's averaged nearly a point-per-game since his move to St. Louis with 126 points (38 goals, 88 assists) in 137 games (0.91 points-per-game).

To really understand O'Reilly's impact, it's best to look beyond the numbers. Here's a closer look at some of O'Reilly's top moments and accomplishments with the St. Louis Blues:

O'Reilly has not missed a game in regular season or playoffs over the last two seasons, making him the only Blues player to accomplish this feat. What used to be a standard in the National Hockey League has become more of a rarity, as players may get rested or need time off from injury.

He's been durable in the past, playing in at least 80 games in five of his first ten seasons. But this feat becomes more impressive considering he's lead all Blues forwards in ice time over the last two seasons (nearly 21 minutes per game). O'Reilly plays key roles with the power play and penalty kill units, giving him more high-profile tasks than your average forward.

Similar to the iron man streak, consecutive All-Star nominations have been tougher to achieve in recent years, especially due to the NHL's new 3-on-3 format in All-Star Games. O'Reilly was named an All-Star in each of his first two seasons and was the Blues' lone representative in 2019.

With his latest selection, O'Reilly was one of four Blues selected to this year's All-Star Game in St. Louis. He started the contest for the Central Division alongside teammates Alex Pietrangelo and David Perron with Blues netminder Jordan Binnington in net.

But it wasn't just his play that made headlines during All-Star Weekend. O'Reilly sported a helmet for the eventual Super Bowl champion Kansas City Chiefs in warmups for the NHL Skills Competition.

Overtime is a situation in which O'Reilly thrives. An overtime victory itself is thrilling, but some of O'Reilly's tallies after regulation have been monumental.

On Dec. 14, 2018, O'Reilly delivered an overtime winner against the Colorado Avalanche, the first game-winner against the team that drafted him. His other overtime tally that season came on Feb. 19, which capped a comeback win against the Toronto Maple Leafs and helped the Blues set a franchise record with 11 straight victories.

O'Reilly has been a helping hand in overtime this season, showing strong chemistry late in games with David Perron, who has a career-best four overtime game-winners.

O'Reilly has been in contention for the honor of NHL's best defensive forward for years. His defensive abilities were often overlooked in the Blues championship run last year, especially in a season where he set career bests in goals and points.

One key factor in O'Reilly's Selke season was his ability to win faceoffs. He led the entire league with 1,086 faceoff wins last season, and continues to dominate in that category in the 2019-20 campaign. A career-best plus-minus (+22) and heavier ice time minutes demonstrate how much the Blues trusted his two-way play during the team's Stanley Cup Championship run last year.

While O'Reilly became only the second player to win the award with the Blues, history shows he may have a strong chance at the honor again. Since 2005, four players have taken home the Selke multiple times.

The St. Louis Blues broke a 52-year curse without a Stanley Cup last season, and it arguably doesn't happen without Ryan O'Reilly. He stayed on par with his regular season production by averaging nearly a point-per-game (23 points in 26 games) and logged at least 20 minutes of ice time in more than half of his games.

O'Reilly finished with at least one point in every game of the Stanley Cup Final aside from Game 1, finishing the series with a four-game goal streak. He had the opening goal in Game 7, setting the tone for the Blues to clinch their first title ever. O'Reilly was recognized as the league's most valuable player throughout playoffs with the Conn Smythe Trophy, an honor he now shares with more than a dozen hockey hall-of-famers. 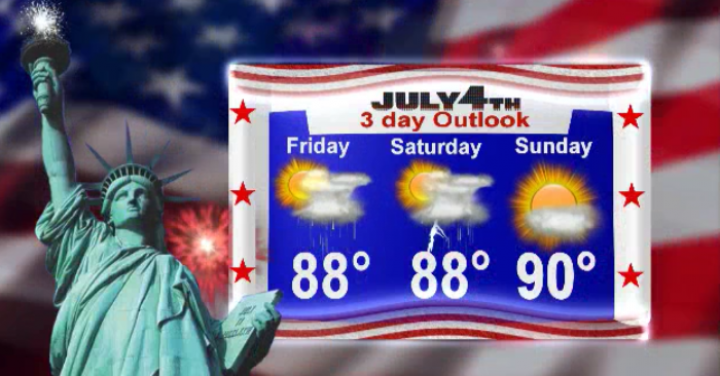 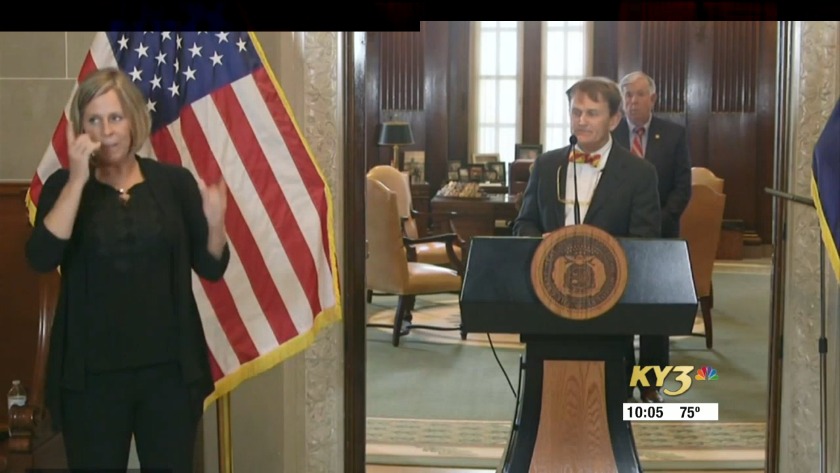 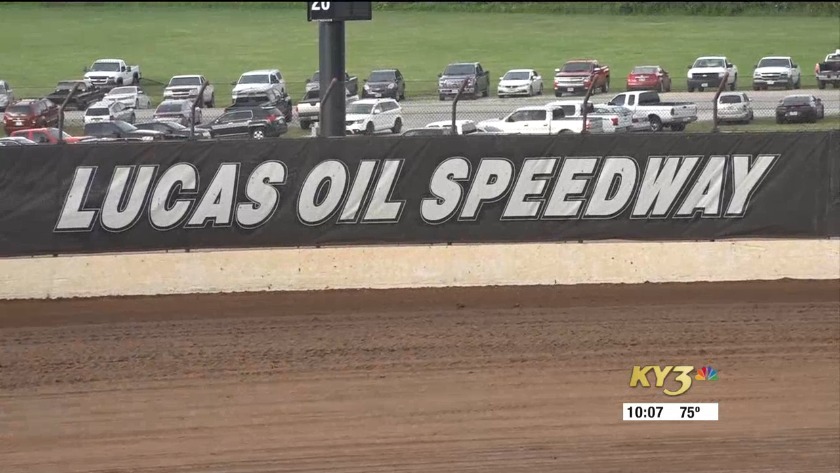