BOWLING GREEN, Ky. (AP) — Taveion Hollingsworth scored 23 points and had a dunk in the final seconds to put the finishing touches on Western Kentucky's 86-79 overtime win over previously unbeaten Arkansas on Saturday.

The Hilltoppers (7-3) pulled away in the extended period as Arkansas (8-1) made just 2-of-7 shots from the field in the final five minutes. The Razorbacks entered the night receiving votes in the last top 25 poll.

Bassey left the game with under four minutes to play with an apparent left leg injury and the Razorbacks capitalized by building a five-point lead in a game that was otherwise separated by no more than one possession until overtime.

Desi Sills led Arkansas with 20 points and Isaiah Joe added 18 on 5-of-14 shooting from the 3-point line.

Arkansas moved into the lead in the first half on a 3-pointer from Joe at 24-23 but made just two field goals over the last six minutes of the half and trailed the Hilltoppers 33-28 at the break.

The Razorbacks came out firing in the second half by making seven consecutive shots to move into a 44-39 lead.

Neither team separated by more than one possession until the Sills' wide open 3-pointer at the 1:39 mark to make it a 68-63 lead for Arkansas.

The Hilltoppers mounted a rally with Jared Savage's 3-pointer with 32 seconds remaining to force overtime.

Western Kentucky: Sophomore center Charles Bassey left the game late in the second half with a left knee injury. He was assisted off the court without putting pressure on his left leg. The Hilltoppers' top professional prospect entered the night averaging 15.9 points and 9.6 rebounds per game.

Arkansas: The Razorbacks entered the night one of 16 undefeated teams in the nation after their best start since 1997-98. The Razorbacks handed WKU a $1.5 million check for a three-game package in men's basketball and football. The Hilltoppers won all three contests.

Western Kentucky: Has over a week off before hosting Kentucky Wesleyan in an exhibition on Dec. 17. 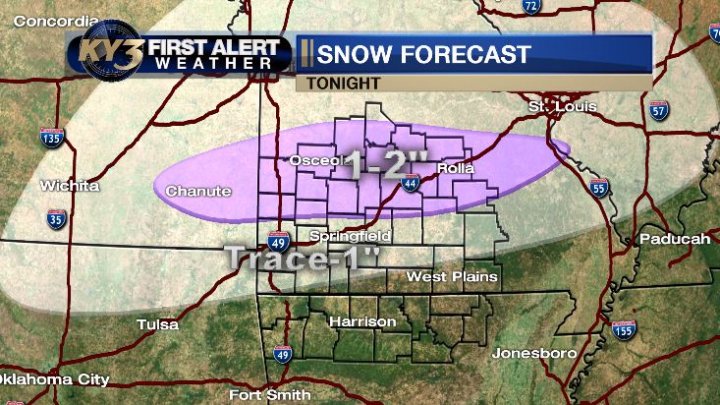 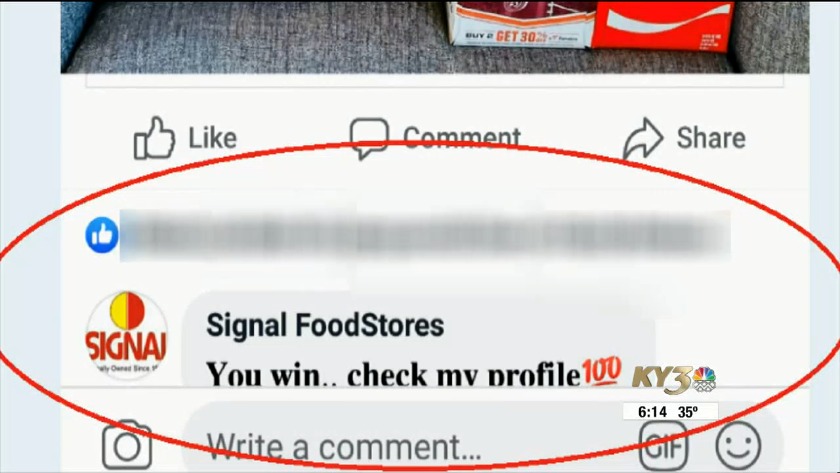 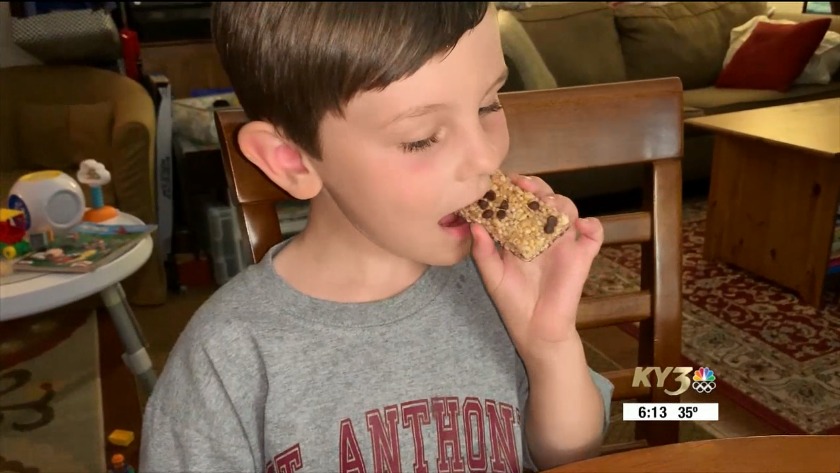